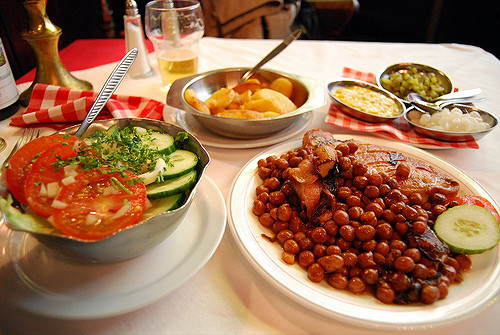 The Netherlands is one of the wealthiest countries in the world. The country’s gross domestic product is the 17th-highest in the world and it consistently ranks in the top 10 on the Human Development Index in the world. Hunger in the Netherlands is prevalent, even though the country contributes a very high percentage of its GDP to foreign aid. And as of recently, due to the economic crisis, more than one million of the country’s 17 million people have hit the marker for poverty.