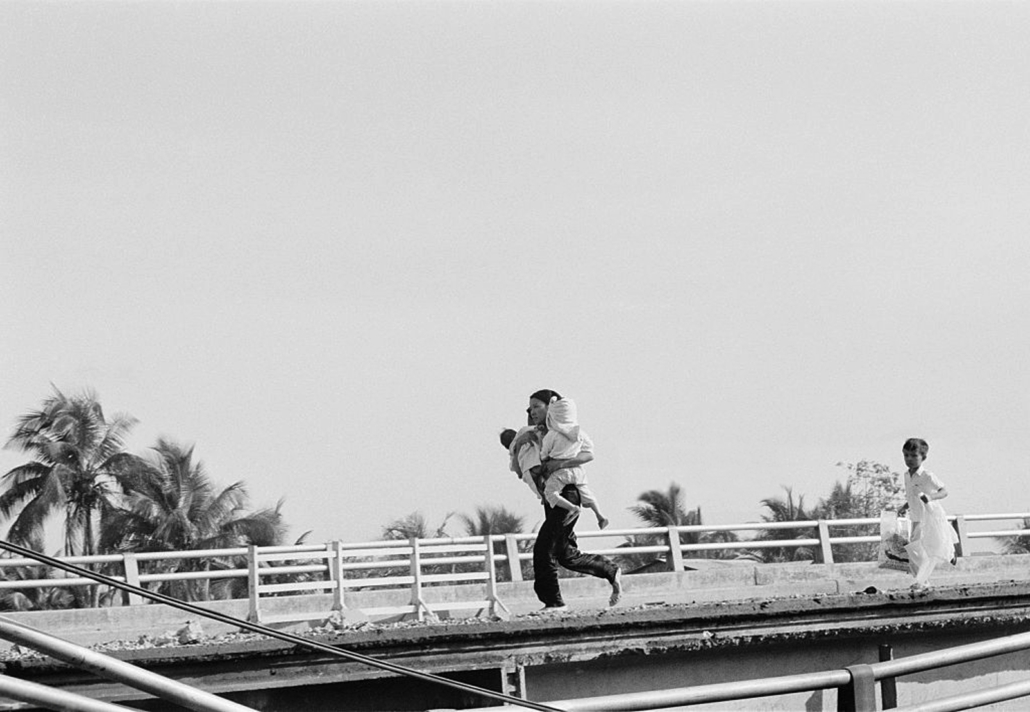 Poverty, political instability, corruption and gang violence force many to uproot their families and flee their homes in El Salvador. The number of asylum seekers fleeing their country has increased dramatically since the 1980s. Below are eight facts about why so many are fleeing El Salvador and what/who can aid in this humanitarian crisis.

You can do something to make an impact. Call and email your Congressional representatives. Encourage them to oppose cuts to foreign assistance to Central America. People have been fleeing El Salvador with their families and will continue to do so until they no longer feel the threats of poverty, political instability, corruption and gang violence.

El Salvador has a deep history of violence and corruption that contribute to the present situation where many are fleeing their country. For many, the grueling process of migrating and trying to start a new life is too challenging to try. Despite the challenges of that process, it might provide safety, security and opportunities. This outweighs trying to feed one’s family under constant threats of violence and governmental instability. While organizations like Save the Children provides essential aid to Salvadoran communities, addressing deep, systemic issues is what is going to create sustainable security. Please call your representatives and urge them to oppose the suspension of foreign assistance to Central America.