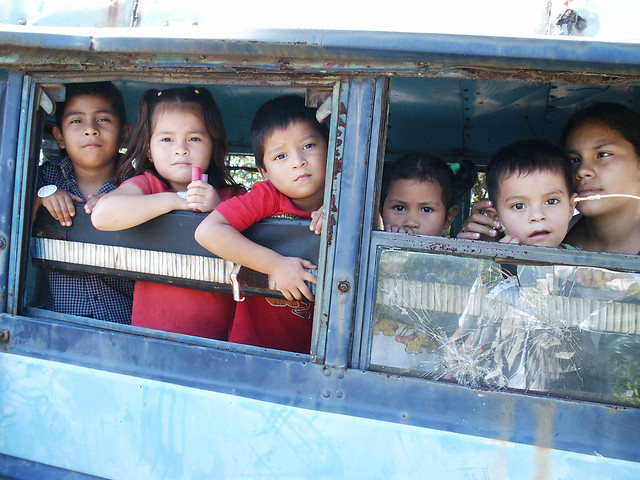 El Salvador is known for being one of the most dangerous countries in the world with one of the highest homicide rates. Most of the violence in El Salvador comes from the presence of gangs and the harsh retaliation from law enforcement. Below are 10 facts about gangs in El Salvador and potential solutions to tackle the issue.

These 10 facts about gangs in El Salvador demonstrate that violence has long been a major, cataclysmic issue. However, through local efforts to prevent youth involvement in gangs and rigid opposition against cutting foreign aid to Central America, El Salvador may see slow but steady improvements towards rebuilding their economy and reducing conflict.