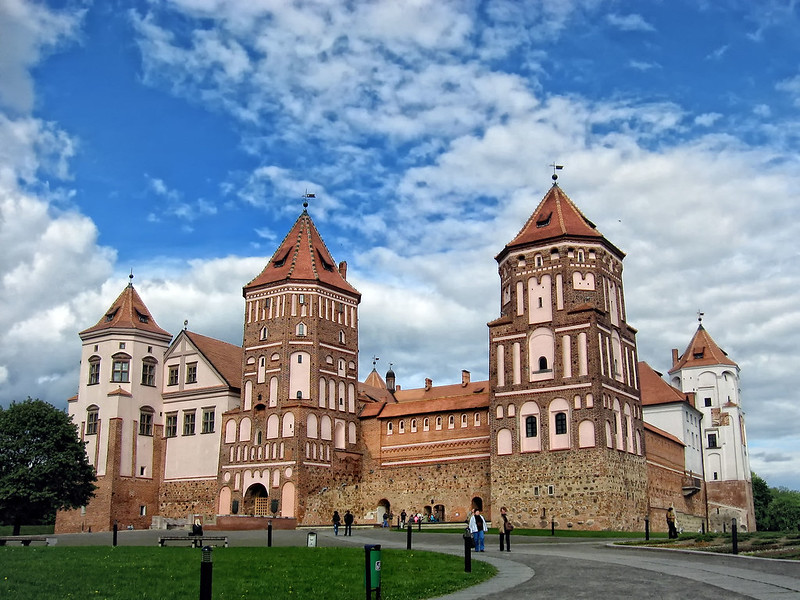 In 2008, an economic crisis hit Belarus causing over 25,000 orphans. In addition to this, the effects of Chernobyl are still causing birth defects in children. Limited resources have put these disabled, Belarusian children into orphanages which contributes to a large number of institutionalized children without proper care.

5 Facts About Orphans in Belarus

A lot has been accomplished in Belarus in order to help Belarusian orphans, however, the changes are slow and require everyone to do their part. More awareness, a release of holds on potential parents and financial assistance should end the increased influx of Belarusian orphans in Belarus. In addition to this, children with disabilities should receive the proper care they require.