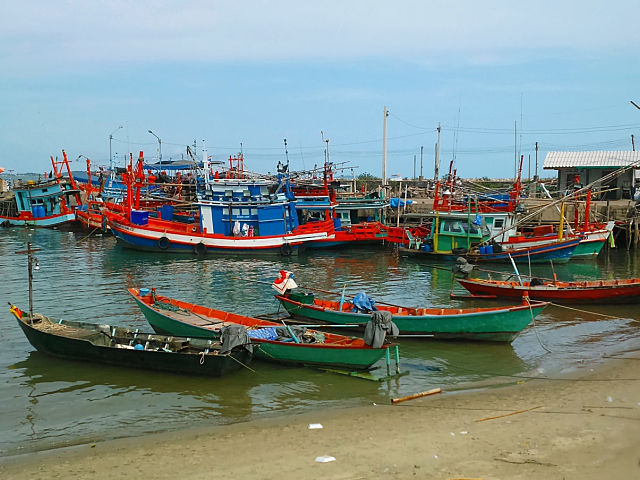 Economic development in Thailand has been increasing rapidly over the past 40 years. Poverty has declined considerably from 67 percent in 1986 to just 7.2 percent in 2015. The rate of economic recovery and the reignition of growth will both depend on how fast Thailand can address structural constraints. To this end, there is hope since, according to the World Bank, there are many opportunities available to help with development in Thailand and to help the many people in the country.

There are a variety of options that can help with development in Thailand such as improving the business environment, expanding trade through better integration with the global economy, implementing public investments to private capital, stimulating domestic consumption and improving the quality of public services across the country. Beginning in 2017, in order to be recognized as a developed country, Thailand set long-term economic goals that address many key issues in the country. The Minister of Transport in Thailand, Prajin Juntong, has created five development projects in to help boost the infrastructure sector and encourage growth and prosperity for the Southeast Asian country:

Thailand’s economy is expected to develop further in 2018, with an increase of around 3.6 percent. Even faster growth may be possible in the long run with the inclusion of public infrastructure management. When these five development projects in Thailand are carried-out more opportunities will develop and economic growth will increase.