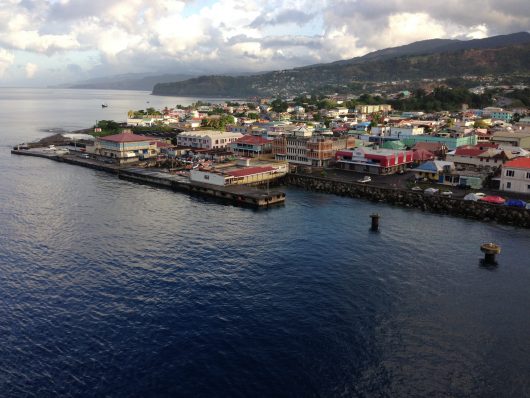 The Commonwealth of Dominica, not to be confused with the Dominican Republic, is a beautiful country located in the Caribbean. While the nation is still developing, it is making a lot of progress in improving its economic state. These five development projects in Dominica are helping to reduce poverty in the country.

Tourism is a major source of income in Dominica, but that is not necessarily the best way to sustain an economy. With these development projects, Dominica can grow its economy and reduce poverty in many different ways.