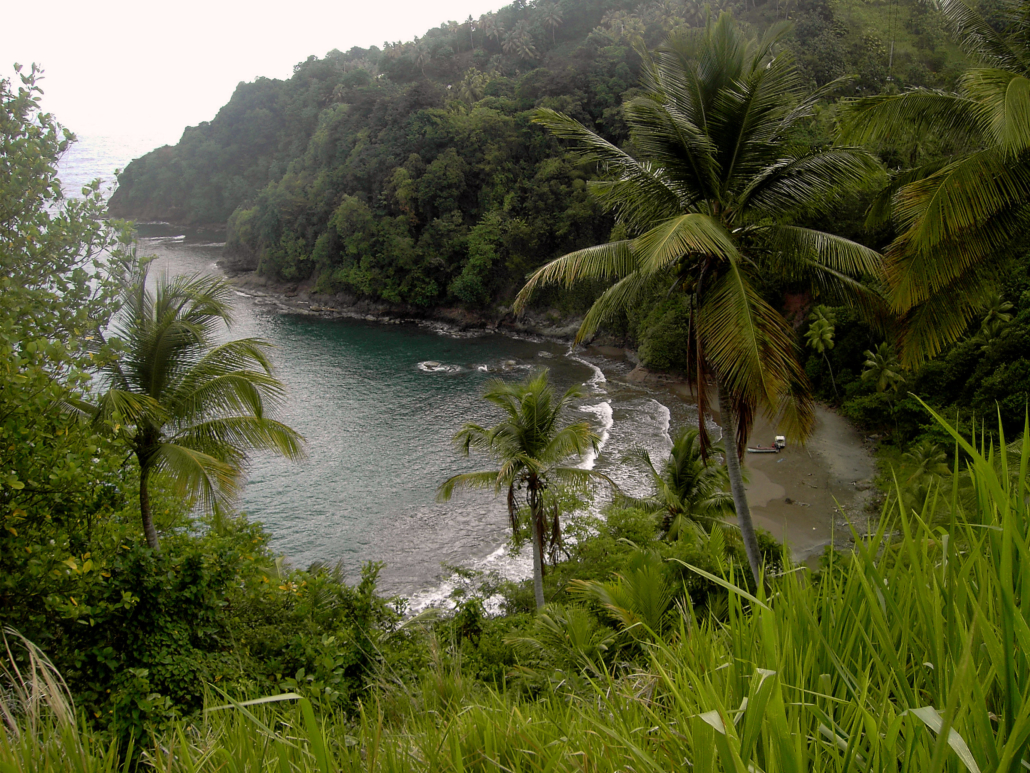 Dominica is one of the islands in the Caribbean that suffered from two destructive hurricanes within the last four years. The hazardous climate in this region has been a catalyst for the building of resilient infrastructure. These top 10 facts about living conditions in Dominica highlight the benefit of disaster relief.

Though strides are being made to establish Dominica as the first climate-resilient country, there is still danger in the unpredictability of these natural disasters. These top 10 facts about living conditions in Dominica show how proactive development of a stable infrastructure is the most effective way to respond to calamity. Systems must be put in place to overcome adversity before the blow.