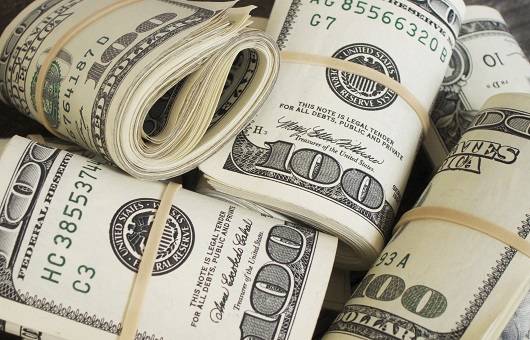 In an August 11th press release, the United Nations Development Program (UNDP) announced a $41 million financial injection to Sudan to advance its response to the HIV/AIDS and Tuberculosis (TB) epidemic.

Sudan is an African Country in the Nile Valley of North Africa bordered by Egypt to the north, the Red Sea, Eritrea, and Ethiopia, to the east, South Sudan to the south, the Central African Republic to the southwest, Chad to the west and Libya to the northwest.

Although recent years have seen improvements in the response to HIV/AIDS and TB, the illnesses maintain their death grip on the population.

The UNDP, in collaboration with the Federal Ministry of Health in Sudan and the Global Fund to Fight AIDS, has created two new partnership agreements totaling $41 million for the country to continue fighting the deadly diseases.

The funding is broken into two grants. The first grant worth $20.4 million will be used to manage and track the decrease in TB cases from now until 2017, as well as to commit to identifying more new cases.

By identifying more cases of TB, the disease can be better controlled and spread less. The grant will also go toward improving treatment for 90 percent of newly infected patients as well as for 75 percent of those undergoing a relapse.

The second grant amounting to $20.8 million will go toward halting the spread of HIV among communities most at risk between now and 2017. The grant will also work at keeping the HIV prevalence rate below 2.5 percent among key populations and below 0.3 percent among the general population.

The UNDP, since 2005, has been a key organization assisting Sudan with its ongoing health care challenges. It’s played an important role in decreasing the transmission and morbidity rate of HIV and TB plaguing the Sudanese.

In the past few years, the UNDP has assisted the government with containing the epidemic, increasing service coverage and strengthening the national health system.

UNDP Sudan Country Director Mr. Selva Ramachandran was quoted in the press release to say, “UNDP’s goal is to strengthen the response at the national, state and local level by supporting the development of local expertise and backstopping program performance.

To get TB under control, the authorities are planning to provide social support to patients and develop a national campaign to fight the stigma and discrimination that severely hinders TB efforts. Regarding HIV, testing is essential to bend the curve of the epidemic and we remain committed to supporting the provision of HIV testing, counseling and treatment to those in need.”

In nations like Sudan, poverty grips the population and health care can be almost nonexistent. With the help of the UNDP and the extra funding given, the fight to help the poor in Sudan has again gained momentum, and another dent in ridding these ugly diseases has been made.

P is For Poverty: How Improving Literacy Impacts the EconomyKenyan Marathon Runners Walk for Peace
Scroll to top