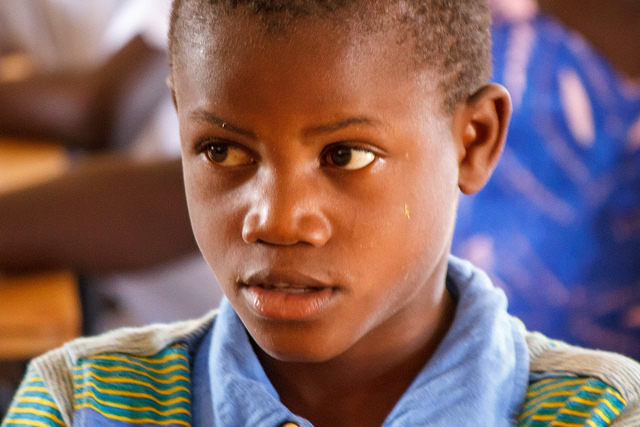 Located on the northwestern coast of Africa, Senegal is lauded as one of the most stable democracies in Africa. It is the only country in post-colonial Africa that has avoided a military coup against its democratic government. However, the democracy of Senegal still experiences lapses in its democratic process, a common ailment of African nations establishing independence post-colonization.

2004 marked the beginning of the most significant violent conflict in Senegal’s recent history. Located in the southwestern corner of Senegal lies Casamance, a province which has been vying for independence from the Senegalese government since 1982. Civil unrest in Casamance came to a head in 2004, with instances of violent conflict being documented well into 2014. The conflict between the Casamance rebels, known as the Casamance Movement of Democratic Forces (MFDC), and the official Senegalese military has displaced thousands and taken a serious toll on civilian life.

While a ceasefire was signed by both warring factions in 2014, fighting between the Senegalese army and the MFDC continues today, albeit at a much smaller scale. Little has been done to reincorporate internally displaced Senegalese people into the state and remediate the living conditions of those affected by the civil strife of the separatist movement. Below are 10 facts about Senegalese refugees and their status as liminal bodies in a warring state.

While the recovery statuses of the Casamance region and the Senegalese refugees’ areas are problematic, political and social stability is slowly being reinstated. Approximately one-third of IDPs have returned home in recent years, and the worst of the bloodshed has subsided. Further international intervention seems to be required for complete resolution.