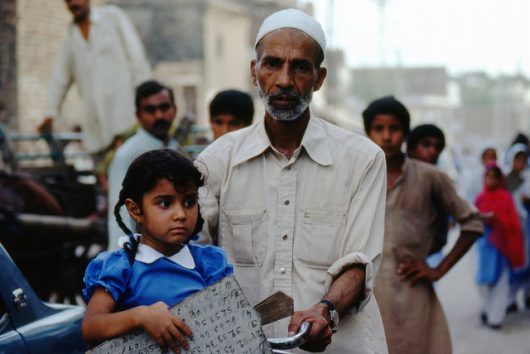 Pakistan, cushioned between India and Afghanistan, is home to more than 212 million people and is the sixth most populous country in the world. Each one of these people living in Pakistan should be given basic human rights no matter their ethnic origin, color, gender, religion or any other reason.

Even if human rights should be granted to everyone, not everyone is given the same rights as the other in some countries around the world. There is much to know how each human is treated or could be treated in the country of Pakistan. Here are 10 facts on human rights in Pakistan.

10 Facts On Human Rights in Pakistan

While there may be progress budding in regard to human rights in Pakistan, the road to completely improved human rights will be long and difficult. If those pushing for their rights are heard and supported, the return of basic human rights and safety can return to Pakistan.