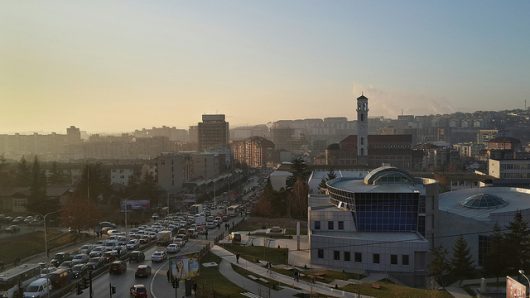 The Kosovo War in the late 1990’s destroyed much of country’s agricultural sector and infrastructure, and a large portion of the working population was crippled by war consequences. Currently, Kosovo’s total population is about two million. The scars of the war can still be seen in its high poverty rate and human development index (HDI) score compared to its neighbors. Here is the list of the top 10 facts about poverty in Kosovo.

Despite many domestic challenges Kosovo faces regarding the economy and its infrastructure, the country is back on track in economic growth and self-sustainability. Country’s quality of life has steadily improved, while poverty has decreased over the last two decades and this can be attributed to international aid and domestic policy reform.

If Kosovo can continue to maintain its growth rate and effectively integrate foreign aid and advising into both its public and private sectors, in addition to addressing its social issues, the country can expect a brighter future for its citizens in the upcoming decades.