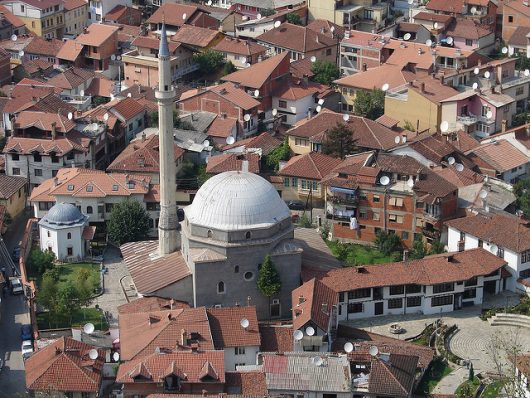 Pollinate Energy: Electricity Access for the Urban Poor of IndiaHistory of the World Bank
Scroll to top