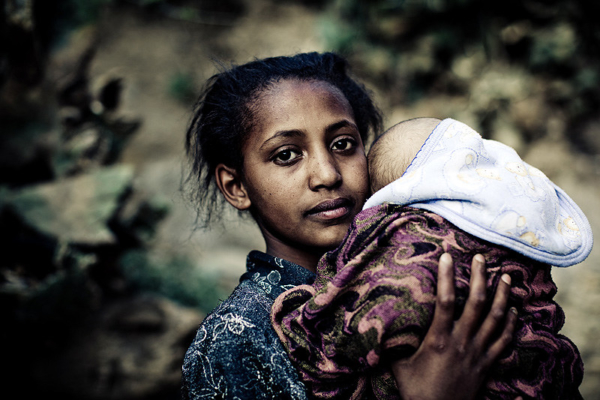 Eritrea is a small northeastern country in Africa, surrounded by the larger Somalia, Ethiopia and Sudan. It is home to nearly 5.4 million individuals, of which, about 65 percent live in poverty. Eritrea‘s harsh history coupled with its low rates of development has contributed to the poor economic conditions that oppress so many. This article will provide nine facts about poverty in Eritrea which will give reason to the concerns raised by international organizations.