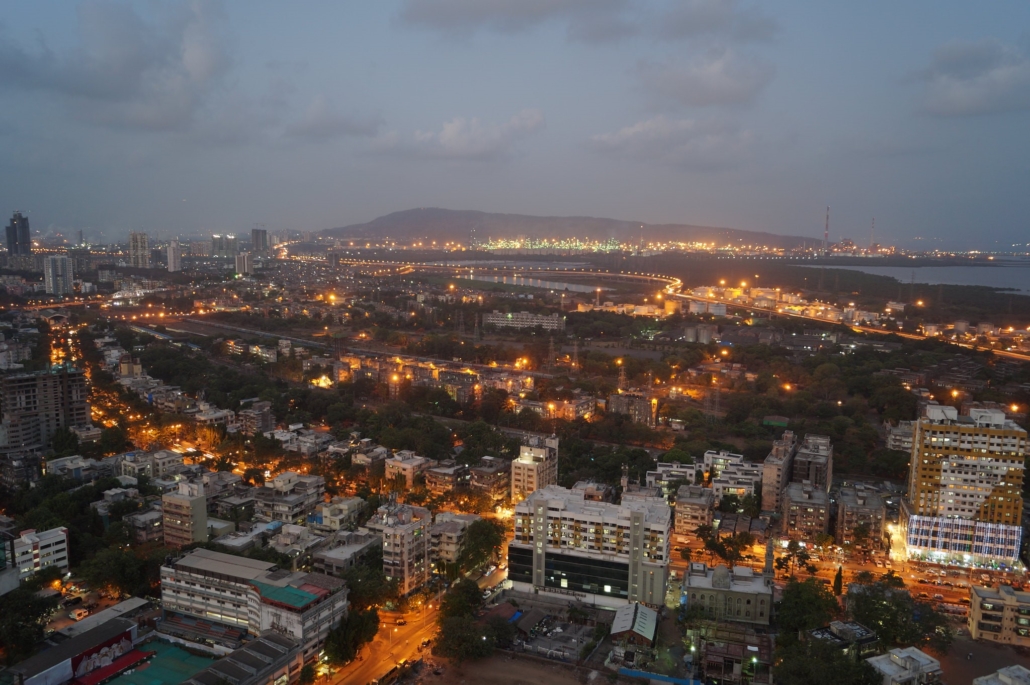 The extremely high growth rate of the population leads to a strain on resources. This leads to growing illiteracy and a lack of health care facilities and services. Some expect the total Indian population to reach 1.5 billion by 2026 which means the country will require 20 million new jobs to sustain its people. There is now a desperate need for a better solution to pull people and their families out of poverty.

The Nature of Startup Companies in India

The economy in India continues to compete on a global scale as highly intellectual individuals are progressing with new businesses and startups. In fact, India is the home of 48 million new businesses, which is more than twice the number in the United States at 23 million. The startup companies in India have unlimited access to software and intelligence, making it a competitive playing field. Due to the startups, India has the fastest growing economy and market place in the entire world, taking over China and the United States.

The number of startup companies in India is continuing to grow from 3,100 companies in 2014 to an expected number of 11,500 companies by 2020. The current day and age make India an ideal place of startups as entrepreneurs have access to the internet, educational initiatives and experienced mentors. All of these factors improve the success of startup companies. India has the third-largest startup ecosystem in the world, which was worth over $32 billion in market valuation in 2017. The ever-growing field has drawn in numerous foreign investors leading to a 167 percent growth in 2016 alone.

The Indian government has recognized the growing startup companies and has created a plan for ‘New India.’ This involves encouraging employment among the youth. The millennials in India can take advantage of the possible employment ventures as startups create an open atmosphere for innovation. With new information trends every year, these creative companies are creating jobs for people and reducing poverty as people can better support themselves and their families. The startups alone create one billion jobs for millennials. Companies such as Flipkart, Ola and PayTM have an equity of $1 billion, inspiring young entrepreneurs to take risks and start companies. In 2016, India had the most job creation of all countries in the Asia and Pacific Region.

Despite the high poverty rates in India, there are new opportunities emerging for people to improve their living conditions. The startup companies in India are extremely successful and allow for families to improve their financial standings. The nature of the startup ecosystem makes it easier for people to start new businesses and become successful. Startup companies in India are changing lives and the same could happen in other countries.