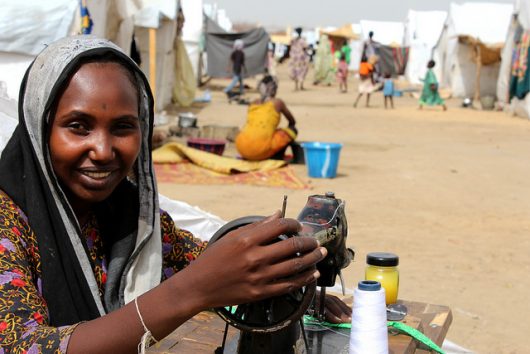 With an estimated 200 ethnic groups who speak about 100 languages living within its borders, the central African nation of Chad is one of the most diverse countries in the world. The nation is also one of the theorized places of origin of humankind, an idea substantiated by a ~7 million year old humanoid skull discovered within Chad‘s borders.

Through its history, Chad has been a central part of some of Africa’s greatest empires, a French colony and an independent state marred by internal and external conflict. Chad is an incredibly complex nation with many factors that contribute to poverty and instability. Here are 10 of the major facts about poverty in Chad that will hopefully demonstrate how the country could benefit from foreign aid.

10 Key Facts About Poverty in Chad

Poverty in Chad has improved incrementally over the last 50 years, but there is much progress to be made especially when compared to many other developing areas. These 10 facts about poverty in Chad show an incredible opportunity for foreign aid to improve infrastructure and stability.