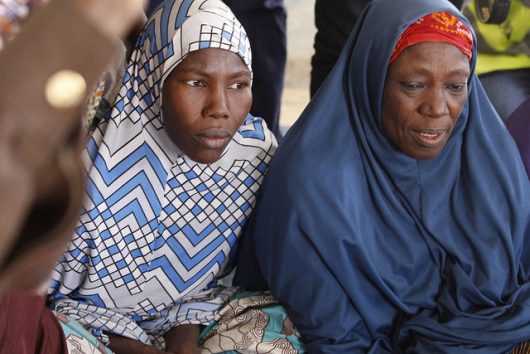 Chad is a landlocked nation within Africa and one of the world’s poorest countries. As 87 percent of the rural population lives below the poverty line, many raise the question, “Why is Chad poor?” While the answer is multidimensional, the following are three major reasons for poverty in Chad.

1. Climatic Variations
As Chad’s climatic conditions can change drastically from droughts to torrential rains and flooding, the nation lacks reliable production of harvests, which is the main answer to the question, “Why is Chad poor?” Because the amount of rainfall varies drastically from one year to the next, harvests of staple foods such as millet and maize are often put in jeopardy. When a period of drought lasting over a year is followed by heavy rains that bring floods and destroy crops, food insecurity becomes a consistent threat and ongoing problem. According to the World Food Programme, Chad ranks 73rd out of 78 countries on the Global Hunger Index.

2. Poor Public Services
While there are a few hospitals and health centers within the country, the facilities within them are poor and understaffed. According to the World Health Organization (WHO), there were only 345 doctors working in the country between 2000 and 2010, which equates to just 0.4 physicians for every 10,000 people. Along with a lack of access to proper healthcare, underdeveloped infrastructure and limited human resources serve as major obstacles towards the education of those within Chad, as only one-third of adults are literate and just two-thirds of youths are enrolled in basic schooling.

3. Economic Misfortune
Another critical area in need of assessing in order to answer the question “Why is Chad poor?” is the recent oil crisis. Since joining the list of oil-producing countries in 2003, Chad’s economy has been heavily dependent on oil. With the plunge in oil prices in 2014, the nation has faced a continuing recession, leading to projected cuts in public services as well as an expected rise in poverty.

While the question “Why is Chad poor?” may seem too complicated to determine, reducing poverty within the nation, as well as globally, is a highly achievable task. Through the assistance of foreign aid, developing nations are able to increase the accessibility of productive public services, and for Chad, this would mean a major increase in the amount of citizens able to experience the empowerment of an education and good health in their future.