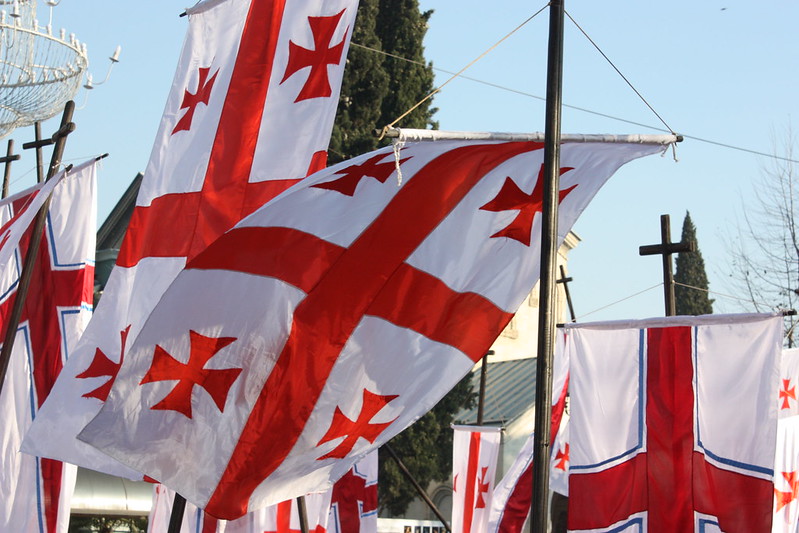 Georgia, located between Western Asia and Eastern Europe, has made significant progress over the past several decades when it comes to the life expectancy of its nearly 4 million citizens. Since around the 1990s, the country has experienced many health reforms that helped to improve the general health of its population as well as lower maternal and infant mortality rates. However, despite these improvements, Georgia still faces multiple health-related challenges that pose a threat to the life expectancy of its citizens. Listed below are five facts about life expectancy in Georgia.

5 Facts About Life Expectancy in Georgia