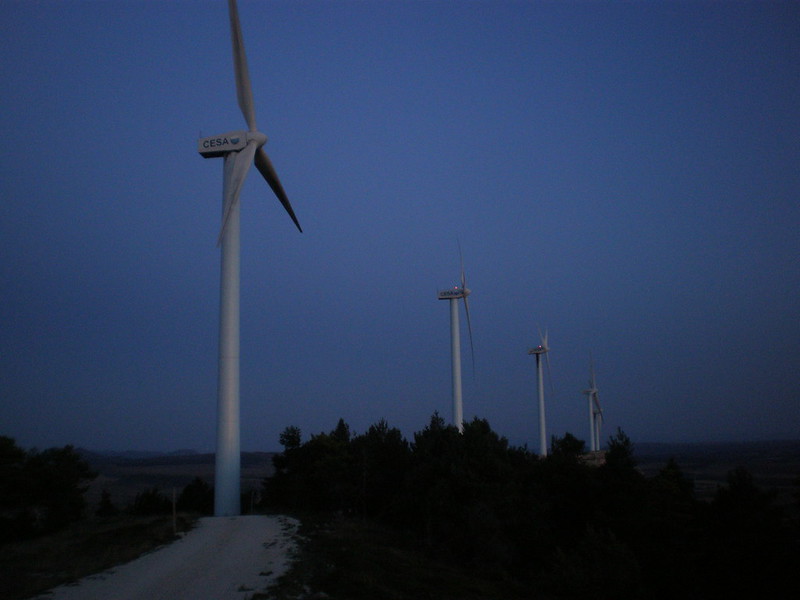 With the goal of becoming a middle-income country by 2025, Ethiopia is making major strides in promoting clean energy and sustainability. As part of its Growth and Transformation Plan (GTP), the Ethiopian government is working on a variety of clean energy projects and initiatives to build and expand its clean energy production. Ethiopia‘s main source of clean energy is hydropower, but the country is also working to expand its thermal, solar and wind energy. Here are the top five facts about clean energy in Ethiopia.

5 Facts About Life Expectancy in Georgia Where is the Northern Triangle?
Scroll to top