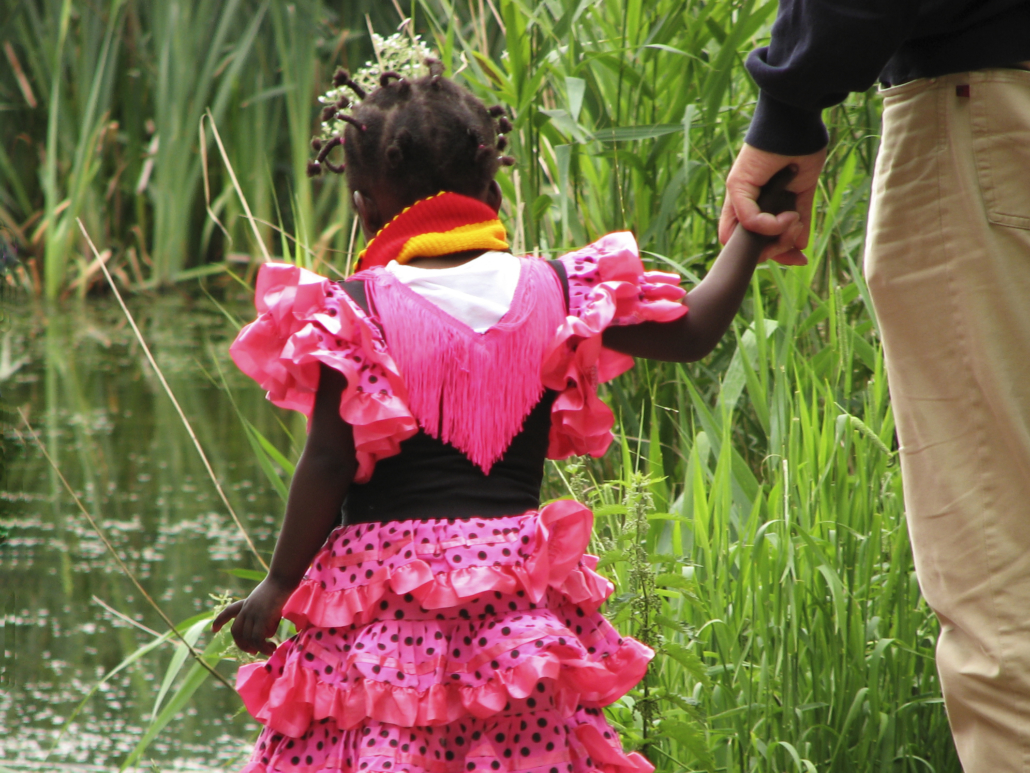 As the U.S. Department of State Bureau of Consular Affairs stated, “Intercountry adoption is the process by which you adopt a child from a country other than your own through permanent legal means and then bring that child to your country of residence to live with you permanently.” International adoption has been an apparent phenomenon between countries since World War I and World War II. This type of adoption developed as an aftereffect of war and migration that made orphaned children more visible to U.S. citizens. The subject of international adoption contains insights arising from scenarios of rooted controversy.

The process of international adoption is currently undergoing a reform that lowers the overall rate of abuse toward those children. More exploitative cases of intercountry adoptions happen where impoverished, kidnapped and orphaned children in their own countries are advertised solely for monetary gain. While the demand for intercountry children is still high, the supply still exists but is significantly more controlled than before 2005.