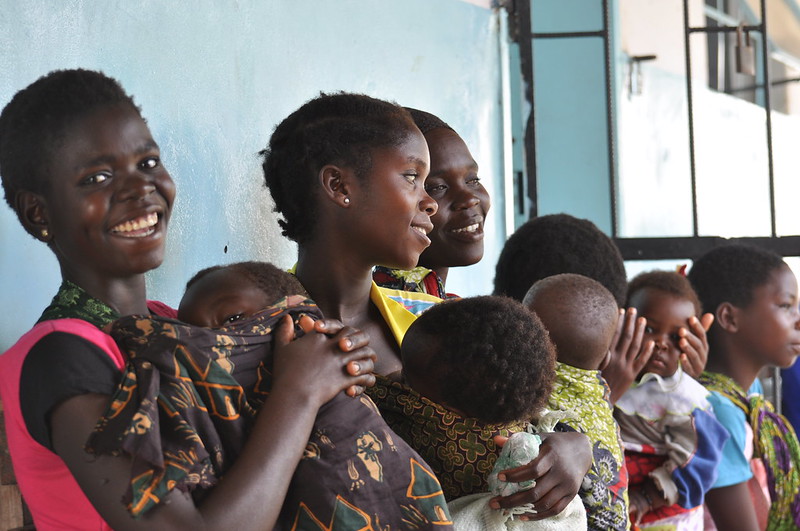 In Zambia, about two in every five girls are forced into marriage. Currently, the country is renewing its efforts to eradicate child marriage. In 2017, the President of Zambia along with presidents from Uganda and Malawi held an event where they declared they would prioritize ending child marriages by 2030. The President of Zambia stated, “Girls who marry young are often denied their rights. Ending child marriage by 2030 will require a range of actions, including making sure girls have access to quality education, legal reforms and changing traditional harmful practices.”

Despite these practices still occurring, the citizens and government of Zambia have begun taking steps to eradicate child marriages by 2030. Plan International is a humanitarian organization that works to advance children’s equality and rights. The organization’s Regional Director for both Eastern and Southern Africa, Roland Angerer, says change begins with education. He states, “It is essential that we promote education and encourage dialogue if we want to change social norms . . . Governments must ensure schools are accessible, inclusive and safe […] to enable more girls to attend and stay on in school.” This education helps not only young girls but also their families.

Senior Headman, Davison Shafuluma, in the Mumbwa district, holds meetings where he teaches parents and other family members that child marriage hurts more than it helps. He shares with them the effects a young girl can suffer through by marrying and carrying a child at too young an age. He also explains that they, as a family, can say ‘no’ to anyone who propositions marriage.

Aside from better education, “Zambia also co-sponsored, along with Canada, the first U.N. General Assembly (UNGA) resolution on child, early and forced marriage in 2013.” In 2014, eight Ministers from Zambia also committed to addressing child marriage and continuing the conversation. The country has also legislated a minimum age requirement for marriage beginning at the age of 18.

Although many more improvements are still necessary, Zambia is making much progress to diminish child marriage. The conversations in Zambia and across the world are finally giving these young, vulnerable girls a voice.