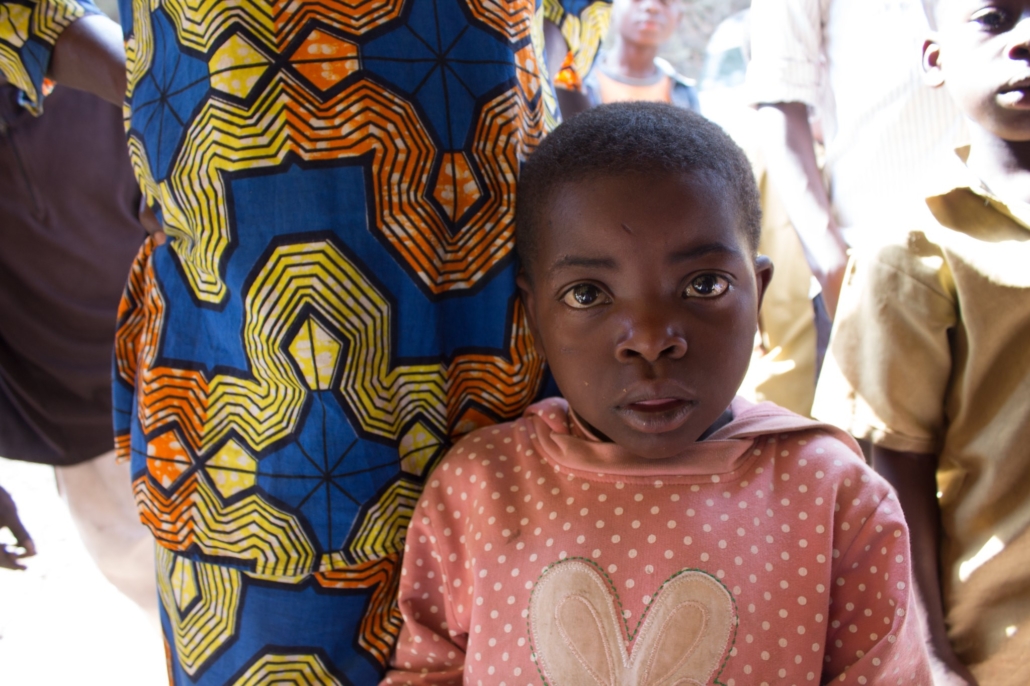 Rwanda, the small landlocked state with a population of 12.5 million people, has made tremendous strides in the years following the infamous 1994 Rwandan genocide. The fertile and hilly state borders the much larger and wealthier Democratic Republic of the Congo, Tanzania, Uganda and Burundi. Rwanda is currently undergoing a few initiatives that the National Strategies for Transformation plan outlines. For example, Rwanda is presently working towards achieving Middle-Income Country status by 2035 and High-Income Country status by 2050. Among many improvements, many widely consider universal healthcare in Rwanda to be among the highest quality in Africa and the state’s greatest achievement.

Structure of Healthcare in Rwanda

Healthcare in Rwanda includes designed subsidies and a tiered system for users based on socioeconomic status. From 2003 to 2013, healthcare coverage in Rwanda has jumped tenfold, from less than 7% to nearly 74%. The Rwandan system of governance enables this level of widespread coverage. At the district level, funding and healthcare are decentralized to afford specific programs’ autonomy, depending on the needs of individual communities. Policy formulation comes from the central government while districts plan and coordinate public services delivery. In 2005, Rwanda launched a performance-based incentive program, which rewards community healthcare cooperatives based on factors such as women delivering at facilities and children receiving full rounds of immunizations.

Rwanda’s innovative healthcare system does not come without challenges. Nearly 85% of the population seeks health services from centers. Due to such wide use, it often takes long periods of time for health centers to receive reimbursement from the federal government for services rendered.

The rate at which Rwandans visit the doctor has also drastically increased. In 1999, Rwandans reportedly visited the doctor every four years. Today, most Rwandans visit the doctor twice a year. In addition, vaccination rates have drastically increased for Rwandans. Over 97% of infants receive vaccinations against diphtheria, tetanus, pertussis, hepatitis B, Haemophilus influenza Type B, polio, measles, rubella, pneumococcus and rotavirus.

Part of the improved healthcare in Rwanda is the state’s fight against cancer. The most common cause of cancer in Africa is human papillomavirus-related cervical cancer. As part of Rwanda’s goal of eliminating cervical cancer by 2020, over 97% of all girls ages 11 to 15 receive vaccinations for HPV. Rwanda is currently developing a National Cancer Control Plan and data registry to help track and combat the spread of cancer. Finally, to improve testing for cancerous markers, the government built the Nucleic Acid Lab as part of the biomedical center in Kigali.

Despite vast improvements, the country still has a lot to do in regard to healthcare in Rwanda. Over the past two decades, Rwandan healthcare has steadily closed the gap in developed states, such as France and the United States. Life expectancy for Rwandans at birth is 66 and 70 years for males and females respectively.

In France and the United States, life expectancy at birth is nearly 15 years more for both males and females. As a percent of GDP (7.5), Rwanda spends nearly 10% less per year on healthcare than the United States and 4% less than France. Malnutrition is rampant in children; 44.2% of all Rwandan children are classified as malnourished. From 2008 to 2010, anemia levels saw large increases. While family planning is more prevalent, access to contraception is not widely, or at all available, in most parts of the country. Despite the decline of child mortality rates, newborn deaths account for 39% of all child deaths.

Along with the Rwandan state government, organizations such as Partners in Health (PIH) have helped make vast improvements to healthcare in Rwanda. Locally known as Inshuti Mu Buzima, PIH brings healthcare to over 860,000 Rwandans via three hospitals. The crown jewel of PIH is its Butaro District Hospital, which serves a region in Rwanda that previously did not have a hospital. Today, the hospital is well-known for its medical education and training for all of East Africa.

As widespread access to healthcare continues to spread and immunization efforts increase, healthcare in Rwanda has the potential to lead the way for additional state-wide improvements. Through such efforts, Rwanda’s target goal of Middle-Income Country status by 2035 is creeping further into reach.