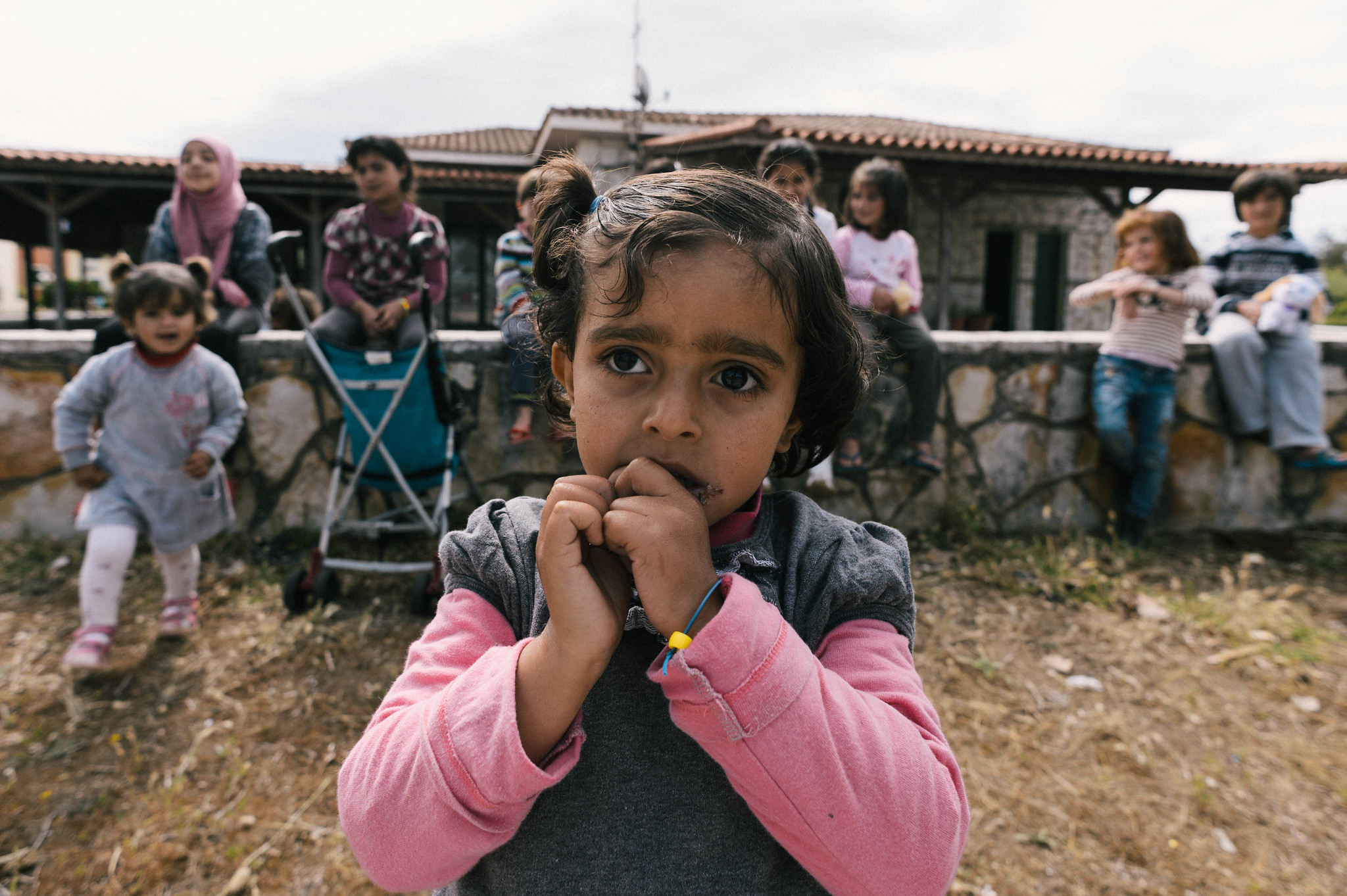 Documentaries are often a great resource for gaining insight on a particular topic. In recent years, various journalists, filmmakers and documentarians have played a key role in telling the stories of those suffering from socio-political unrest occurring around the world. These stories include key humanitarian issues, such as migration resulting from crises. Not only do these crises displace millions of lives, but they also create an imbalance, leading to migrants who must endure poor living conditions. As such, documentaries about migration are extremely popular. They portray global migration crises from the perspective of those most affected. Here are the top five documentaries about migration.

These five documentaries about migration enable viewers to understand migrants by portraying the conflicts driving migration through a personal lens. By diving into the lives of those impacted, these films tell a larger story about humanity as a whole.