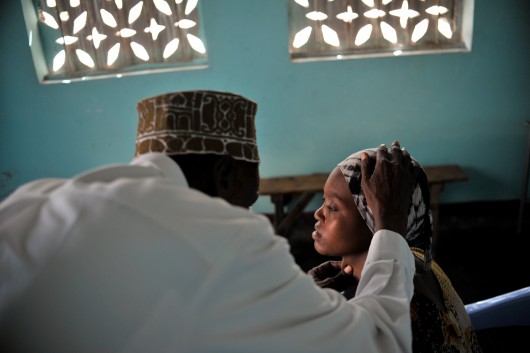 In discussing the origins of Doctors without Borders, Bernard Kouchner, its founder stated that “It’s simple really: go where the patients are. It seems obvious, but at the time it was a revolutionary concept because borders got in the way. It is no coincidence that we called it Medecins Sans Frontiers.”

Doctors Without Borders was conceived by a group of young doctors that decided to go and help victims of wars and major disasters during the period of upheavals in Paris in 1968.

In 1971, Raymond Borel and Philippe Bernier, journalists from the medical review Tonus, “issued an appeal to establish a band of doctors to help the suffering in the midst and the wake of major disasters.”

Doctors Without Borders was officially created on December 22, 1971 with about 300 volunteers including doctors, nurses and other staff including the 13 founders such as Dr. Jacques Beres, Phillipe Bernier, Raymond Berel and Dr.Jean Cabrol, among others.

The organization is predicated on the belief that all people have the right to medical care regardless of “gender, race, religion, creed or political affiliation and that the needs of these people outweigh respect for national boundaries.”

Since 1991, Doctors Without Borders has been working in Haiti and its teams have “tended to patients, assisted in births and provided access to medical care for hundreds of thousands of Haitians who otherwise would have gone without.”

In Syria, Doctors Without Borders was able to provide medical supplies to networks of doctors already in the country whilst trying to lay the groundwork to provide direct medical care to the victims of the war in that country.

In Nigeria the organization’s staff responded to outbreaks of measles and meningitis, especially in the northern region of the country, and often had to travel to remote areas to reach patients.

In Sierra Leone and Burundi, where death during childbirth has been a serious problem, Doctors Without Borders was able to create programs that set up “free of charge central referral facilities and emergency ambulance services to bring women from remote health centers to hospitals where they could deliver safely 24 hours a day, seven days a week.” These programs operated in Sierra Leone’s Bo District and Burundi‘s Kabezi District.

Thanks to Doctors Without Borders, many lives have been saved because they “reject the idea that poor people deserve third-rate medical care and strive to provide high quality health care to patients.” It is not surprising that they received a Nobel Peace Prize in 1999.