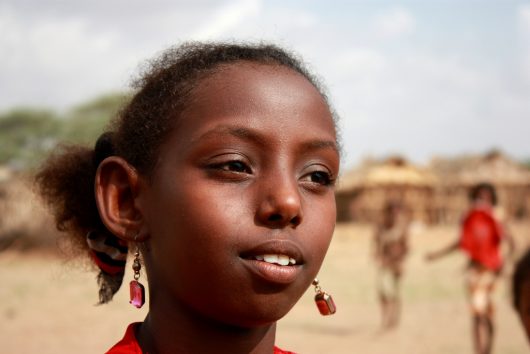 Poverty in Eritrea remains a problem. While the country’s economy was doing well from 1993 to 1997, Eritrea was suddenly thrown into turmoil both by nature and politics. Due to challenges like drought, famine and recurrent war, poverty in Eritrea is on the rise and doesn’t seem to be stopping.

Eritrea fought with Ethiopia for 30 years before winning its independence. As any new country would, it had to deal with socio-economic hardships of a newly forming nation. Agriculture is its major source of income as well as food, as is the case for many African nations.

While Eritrea may be known as one of the world’s youngest countries, it is also one of the poorest. In 2005, the annual per capita income was $150. Out of 175 countries in the Human Development Index, Eritrea is ranked 155th.

Poverty and food insecurity in Eritrea are widespread and increasing. According to the Rural Poverty Portal, “even in years of adequate rainfall, about half of the food that the country requires has to be imported.”

While Eritrea’s government has implemented some poverty alleviation measures, these attempts have not mitigated poverty as they should have. This is partially due to the lack of resources and overall poorly implemented programs. Poverty in Eritrea has become rampant, and more than 66 percent of the population lives below the poverty line.

Access to sanitation was only available to 13 percent of Eritreans in 1997, and only 22 percent had access to clean water. Widespread malnutrition and inadequate healthcare also result in high infant mortality rates and low life expectancy.

Poverty in Eritrea barely allows its people to survive, let alone receive a proper education. The literacy rate is estimated at 49 percent. In addition, a weak education system does not help to relieve the issues associated with poverty.

While Eritrea still lacks resources and foreign aid, it will not be able to support itself after natural disasters and an ongoing war have ravaged the country. This young nation will require aid and guidance as it seeks growth and prosperity.

Top Three Diseases in Israel MADRE: An Organization for Women Across the World
Scroll to top