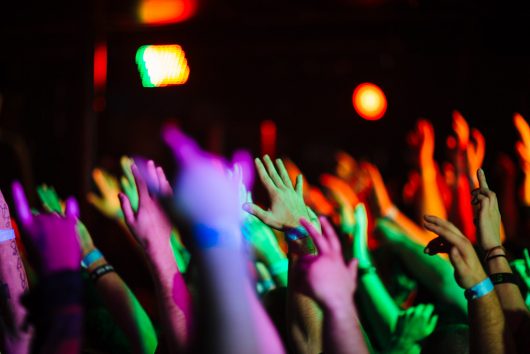 While Israel has been able to lower the number of deaths caused by diseases, many conditions in Israel are still prevalent. The death rates from certain diseases in Israel have declined by 80 percent since the 1970s, but there is always room for improvement. Here are the top three diseases in Israel.