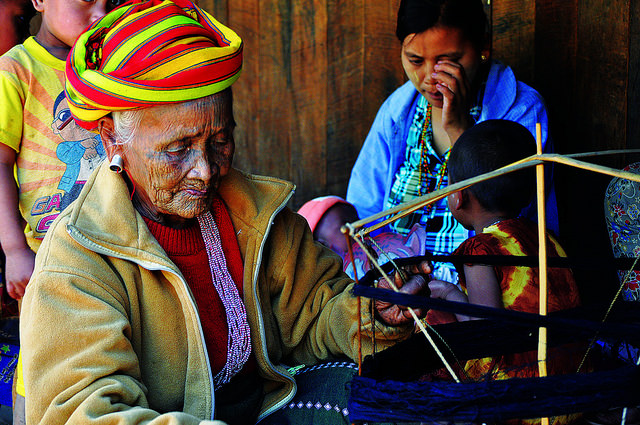 Located in Southeast Asia, Myanmar is a country filled with political and ethnic strife and its income gap is the largest in the world. Myanmar is in desperate need of foreign aid to alleviate current problems such as illegal drug production, human rights issues and poverty. Development projects in Myanmar are crucial.

These five major development projects in Myanmar focus on areas where sustainable change can be brought about.

In Myanmar, there is particularly low access to health services. This is especially evident in rural communities where there is a lack of knowledge, experience and healthcare providers. Similarly, there’s a scarcity of resources, facilities and basic services.

To combat this, the Japanese International Cooperation Agency (JICA) implemented the Community-Oriented Reproductive Health Project in 2004. Its main focus is on training healthcare providers in Maternal and Child Health (MCH) and upgrading health centers. The project trained one MCH promoter for every 30 households in targeted communities which ensures future, self-reliant health.

Proposed in November 2010, the Dawei Development Project is a planned economic zone. The Dawei Development project in Myanmar would create hundreds of thousands of jobs, contributing to five percent of Myanmar’s GDP by 2045. Initially focusing on textiles, a few years down the line it hopes to attract industries such as automotive and plastics.

Approved in November 2012, this development project in Myanmar aims to improve rural communities’ access to infrastructure and basic services, such as an improved government response to crisis or emergencies. It notes that most of Myanmar’s issues with poverty indicate a strong concentration in rural areas.

With plans to benefit almost 3,000 villages home to over two million poor people, this project uses a people-centered approach through which villages receive block grants to fund projects they decide and implement themselves.

The Southeast Disaster Risk Management Project will help Myanmar in one of its most crippling areas: natural disasters. Each year, disasters cost the country approximately $184 million and hurt the poor much more than other classes.

This development project in Myanmar will contribute $116 million to efforts geared towards the reduction of flooding and improve the government’s response to disasters and emergencies across the country.

The Asian Development Bank (ADB) executes a funding project that has, since 2010, contributed $622 million in new loans. Currently, it operates in India, Bangladesh and Indonesia. However, in 2017 it raised another $100 million to finance loans which will allow projects to expand into Myanmar.

With the implementation of these development projects in Myanmar, there is hope to bring more equality into the country. With a strong emphasis on increasing economic prosperity, these projects will similarly decrease the percentage of impoverished citizens in Myanmar. Myanmar will begin to grow into a prosperous and equal country.