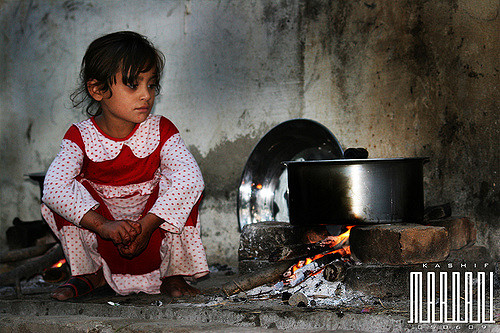 The most recent update to the Global Slavery Index estimates that, in 2016, 45.8 million people were in some form of modern day slavery in the 167 countries surveyed. Of these countries, India, China, Pakistan, Bangladesh and Uzbekistan are the countries with the most slaves, holding 58 percent of the worldwide slave population. The Global Slavery Index is a program developed by the Walk Free Foundation, an organization seeking to end modern slavery with a multifaceted method.

The foundation’s strategy includes building an extensive knowledge base through research that can be used to inform action. The Global Slavery Index reports the number of people enslaved around the globe, but it also provides other important data such as the global distribution of slavery. This indicates countries with the most slaves, as well as those with the least, and specific actions governments are taking to respond to slavery within their own borders and abroad.

Walk Free Foundation believes that a combination of direct implementation, faith-based grassroots, businesses, academics, NGOs and governments all around the world is needed to eradicate modern slavery for good. By teaming up with this variety of groups and individuals, the foundation can fight at the legislative, commercial and private levels. Attacking the issue from all these angles creates a better chance for ending slavery rather than just relocating the problem.

In August 2017, Walk Free Foundation’s founder Andrew Forrest will attend the Bali Process Government and Business Forum, where CEOs and business leaders will advise government officials on how to prevent and combat modern slavery. Since the majority of modern slaves are held in the private sector working in areas such as manufacturing, construction and agriculture, Walk Free Foundation and Bali Process focus on educating businesses on how to terminate all forms of slavery from their supply chains. The forum in August aims to raise awareness of modern slavery and address ways of action. This will be crucial countries with the most slaves.