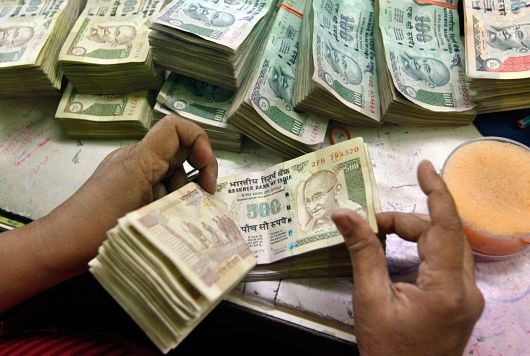 India is one of the fastest-growing economies in the world. It is a member of the ‘BRIC’ countries (Brazil, Russia, India and China), which economists regard as quickly emerging potential economic powerhouses. Each BRIC country also struggles with internal poverty in some way or another, while India stands out among the rest. India is the only country that has a legally mandated corporate social responsibility (CSR) quota. The Indian government requires 2 percent of all corporate profits to be spent on projects that benefit the poor.

Many Indian companies are beginning to follow a practice, coined by Bill Gates, called “creative capitalism.” That is to say that CSR does not need t0 be a corporate cash donation, but rather businesses can use their specialized skill sets and resources to produce a greater impact.

As of now, Indian companies are still trying to figure out the best way to spend on CSR and the government is attempting to direct those funds in the most effective way. One example is Indian tech company ZMQ Technologies. The software company applies the CSR mandate toward building programs and donating supplies to rural areas in India. This empowers the communities through information and learning, creating more skilled modern workers, and thus helping to boost the economy.

CSR programs are not only helping the millions of impoverished Indians but the country as a whole. Economist and business talk show host Punita Kumar-Sinha expects India to become the fastest growing economy, thus overtaking China by 2017. She cites CSR as a major reason that India’s GDP could grow so quickly. “These CSR projects are already resulting in many innovative poverty alleviation schemes and would lead to more widespread growth than in the past,” she said. As time goes on and companies become larger and more specialized, their impact will grow too.