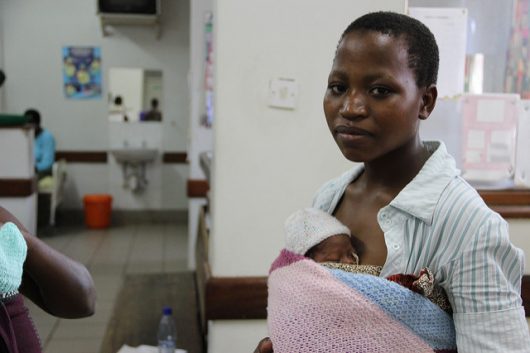 Overpopulation is a growing concern for both developed and developing countries alike. The rate at which the global population is increasing is alarming. While it took thousands of years to reach the world’s first billion people in 1804, it only took 123 years to add another billion and only 12 for the most recent billion. It is imperative to curb population growth now to prevent the spread of global poverty due to overpopulation. This solution should be as efficient as it is effective. Contraception reduces poverty, and it also ensures a more resourceful future that better meets the needs of the world’s population.

Here are three facts about the relationship between contraception and poverty reduction:

Family planning means more than just preventing unwanted pregnancies. According to the former executive director of the UN Population Fund, the late Babtunde Osotimehin, “It is a most significant investment to promote human capital development, combat poverty and harness a demographic dividend, thus contributing to equitable and sustainable economic development.” Funding family programming can ensure that contraception reduces poverty, and it will remain effective for generations to come. Additionally, it will help the planet utilize its limited resources more effectively.

10 Important Facts to Know About Refugees in Swaziland Hunger in Luxembourg: A Nutritional Issue
Scroll to top