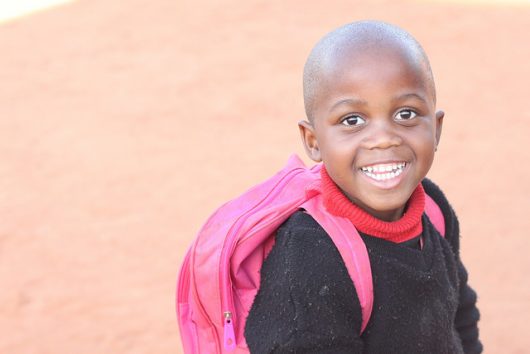 As attention turns to the world’s refugee population, it becomes evident that this is a problem area that needs help. Africa alone holds more than 15 million refugees and accounts for a fourth of the world’s displaced population. Swaziland is no different, as the country has seen its fair share of refugees over the past decade. Listed below are 10 facts about refugees in Swaziland:

Despite numerous hardships of their own, the people who call this small monarchy in Southern Africa home continue to provide their fellow people of Africa a safe place to escape from difficult circumstances. Although they no longer host thousands of refugees, the country still continues to treat those they do house with respect.

Why is Bhutan Poor?3 Reasons Why Contraception Reduces Poverty
Scroll to top