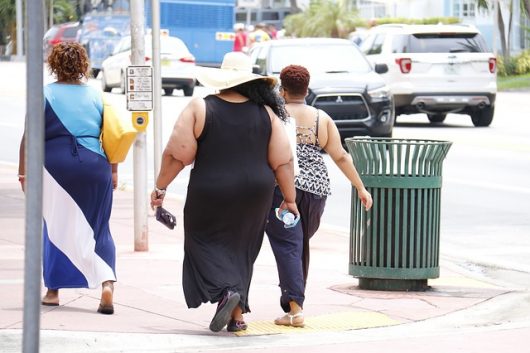 Luxembourg is a small country that shares borders with Belgium, France and Germany. It is also well-known for its efforts not only to solve hunger in Luxembourg, but also around the globe. An economic rise and an increased standard of living have made hunger in Luxembourg rare; however, it has also led to nutritional issues, such as obesity.

Since 2006, Luxembourg has been one of the World Food Programme’s (WFP) most important donors in the fight against global hunger. With a significant total donation of 9.6 million euros for that year, Luxembourg had also announced a 2.6 million euro donation to fund school meals for 100,000 children in Sahel region in Africa.

Obesity has been defined as “an adult having a Body Mass Index (BMI) greater to or equal to 30.0.” BMI can be calculated by dividing a person’s weight in kilograms by their height squared in meters. A BMI below 18.5 is defined as underweight, while a BMI between 18.5 and 25 is in the normal range.

This rate is lower than that of the U.S. The U.S. has officially been named the most obese country, with 35% of its population being overweight. It is predicted that by 2020, two out of every three countries will struggle with an increase in obesity, not malnutrition.

Luxembourg has been noted to consume fewer fruits and vegetables in a day than most European countries. This shows that the nutrition problem is not hunger in Luxembourg, but rather overeating and an unhealthy diet.

The goal is to implement awareness campaigns to improve nutrition habits and physical activity within children while strengthening the regulations of food advertising. Luxembourg continues to make progress in nutrition labeling to reduce the consumption of unhealthy foods and beverages in hopes of a nutritional change in people’s daily lives.

While Luxembourg continues to help eliminate world hunger, it is slowly taking steps to tackle its domestic obesity problem. By putting a focus on healthy nutrition, there is hope to reduce the obesity rate within Luxembourg and create a healthier future.