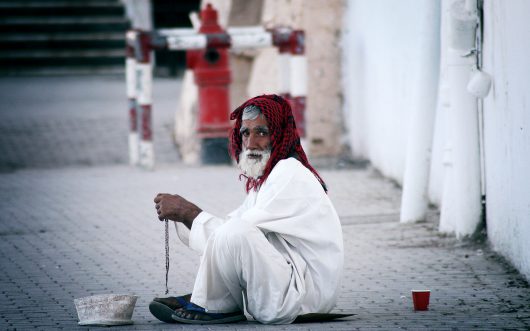 Most recently, Oman has become a hotspot for international cuisine and tourism alike. According to an article published in Your Middle East, the tourism and food business boom in Oman is one of the fastest-growing in the world. However, that growth has introduced fatty foods into the diets of citizens living in Oman. This fatty food has led to an increase in diseases related to poor dietary habits. Common diseases in Oman include those related to circulatory and heart problems, according to a report by the National Center for Statistics and Information (NCSI).

The extent of these problems was exposed by NCSI in their report conducted in 2016. The report noted that 25 percent of all hospital deaths were caused by unhealthy lifestyles choices and stress.

Amro Hassan, an Interventional Consultant Cardiologist at Muscat Private Hospital, speculated on the cause of these increases in an article by the Times of Oman: “Because stress can release hormones in the body, this may cause effects on coronary arteries. The heart may also cause high blood pressure and this is a reason why controlling stress levels is very important.”

Sathish Veluswamy, Surgeon at Burjeel Hospital, believes this stress is due to competition. “We all want to get ahead of everybody else and this takes a toll on our bodies,” he stated. “Life is a lot more stressful now than it previously was, because there are a lot more demands on us these days.”

Although fatty foods and American cuisine still seem to be popular in Oman, there has been a shift in the food industry toward healthier choices. This shift is called “multi-cuisine” which is becoming increasingly popular. With the introduction of these options, citizens are starting to take steps in the right direction to combat the common diseases in Oman.