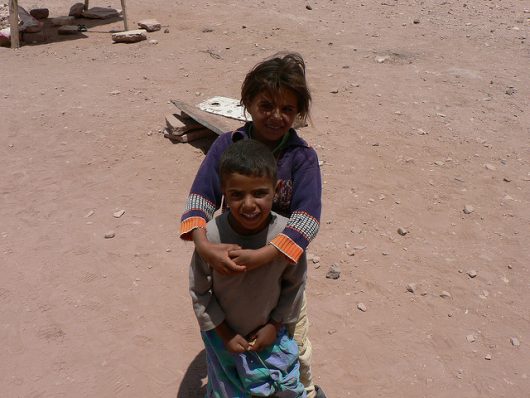 Jordan is a small country in the Middle East with a population of about 6.5 million people. The nation plays an important role in the convoluted political relationships that exist in the region. In fact, Jordan and Egypt are the only two Arab countries in the entire Middle East to have made peace with Israel. Jordan faces many challenges, including a lack natural resources and an abundance of deleterious diseases.

For about the last 20 years the Centers for Disease Control and Prevention (CDC) has been working and collecting data in Jordan. According to the CDC’s website, Ischemic Heart Disease is the number one cause of death, accounting for 18 percent of total deaths in the nation. Ischemic Heart Disease is a specific type of heart disease in which there is an insufficient supply of blood to the heart.

Despite the fact that Ischemic Heart Disease is one of the most common diseases in Jordan, significant progress has been made towards decreasing total deaths. In fact, the annual mortality rate per 100,000 people from this disease has decreased by over 40 percent since 1990.

One way that the effects of the common diseases in Jordan can be mitigated is through the reduction of tobacco use. According to The Tobacco Atlas, over 1 million Jordanians use tobacco each day. The results of this behavior are quite consequential. In fact, each year more than 2,000 people in Jordan die from tobacco-caused diseases.

When traveling to Jordan, the CDC recommends receiving vaccinations for Hepatitis B and Typhoid. Both of these diseases can be contracted by consuming contaminated food or water.

Fortunately, there are actions that travelers to the region and locals can take to reduce the risk of contracting Typhoid Fever. Frequent washing of one’s hands, practicing proper body hygiene and drinking purified water are a few of the steps recommended by the International Association for Medical Assistance to Travellers (IAMAT).