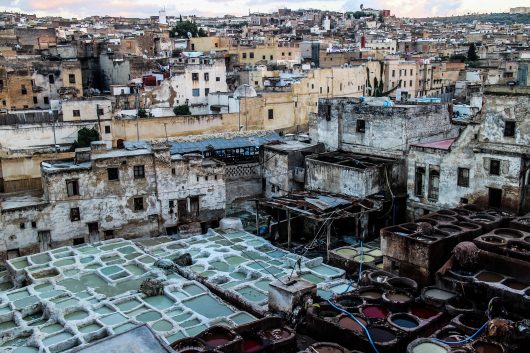 The North African country of Morocco is currently home to more than 33.5 million individuals, many of whom fall victim to various food, waterborne and vectorborne diseases. The following list compiles some of the most common diseases in Morocco:

A large number of deaths over the years due to common diseases in Morocco can be overwhelming and make solutions seem nearly impossible. However, it is important to recognize improvements that have been made in areas of sanitation and medical implementation while still remaining aware of those at risk.

Why is the Cost of Living in Norway So High? How to Help the Extreme Poor in India
Scroll to top