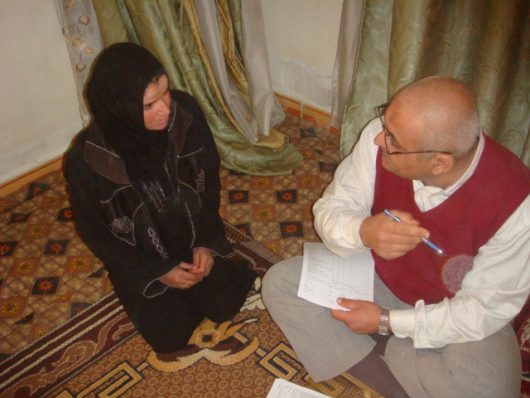 The people of Iraq face many obstacles to their safety. When discussing the middle eastern country, many focus on the physical threats of violence, terrorism and forceful opposition. Health is also a hazard. Diseases spread in many ways. Infection can be airborne, blood born or spread through food and water. Blood-borne diseases, such as Hepatitis A and B, are a risk in Iraq. The two main transmission types in Iraq are food or water-borne and vector-borne. Here are some of the top diseases in Iraq.

These top diseases in Iraq are less common in developed countries, as there are vaccines available. The economic infrastructure in Iraq does not allow for many of its citizens’ access to such life-saving precautionary medication.