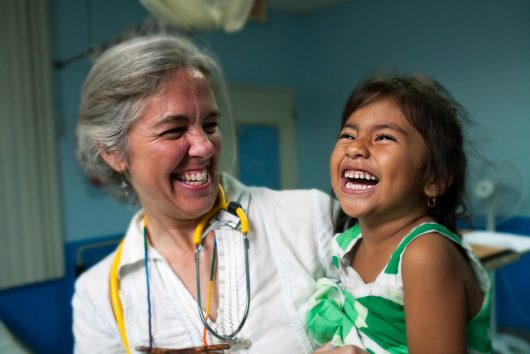 Belize is a well-known destination for luxurious vacation getaways. While tourism has brought some wealth to the region, GDP growth has slowed over the past few years. Additionally, the impact of Hurricane Earl in August of 2016 has put stress on the country’s economy.

While the sunshine and snorkeling may seem alluring, there are a few health risks that the residents of this tropical region in Central America face.

Here are a few of the common diseases in Belize that affect its residents.

Hepatitis A and B

One common disease in the area is Hepatitis A. This disease can be contracted through food or water consumption. Additionally, this virus has a high chance of circulation in poor sanitary conditions.

The annual mortality rate per 100,000 people for Hepatitis A is approximately 0.1, according to a report by Health Grove. The report also stated that since 1990, this mortality rate has decreased by 68.6 percent.

Hepatitis B is also prevalent in Belize and can be transmitted through sexual contact, contaminated needles and blood products. According to the Center for Disease Control and Prevention (CDC), vaccines are highly recommended if you are anticipating the need for surgery. Hepatitis B has approximately the same mortality rate at Hepatitis A in Belize.

Since 1990, the Hepatitis B’s mortality rate has decreased by 69.2 percent, according to the Health Grove report.

Belize is considered to be a low-risk country for malaria, though antimalarial medication is recommended for those more susceptible to contracting the disease, like women who are pregnant.

Belize is currently in the pre-elimination phase in order to control malaria in the region, according to a report from the Health Sector Strategic Plan. Between 2007, where there were 845 cases of malaria, and 2012, with only 37 cases, cases of malaria decreased by 95 percent in Belize. Other regions in Latin America have experienced a reduction in the number of cases of malaria over similar time spans.

The report also stated that even with limited resources and low per capita health expenditure, Belize has been able to make smart investments that have led to improvements in health services and the reduction of diseases like Malaria.

Tuberculosis is another one of the most common diseases in Belize. While the number of reported incidents of tuberculosis have remained consistent since 2010, mortality rates from tuberculosis have more than doubled since 1990. According to a report from the Health Sector Strategic Plan, this might be a reason for concern due to the productivity of the Directly Observed Treatment Scheme.

A report from the Commonwealth Health Online found that communicable diseases in Belize, meaning diseases that can be passed along through human interaction, made up 20 percent of the deaths that occurred in 2008, in addition to maternal, perinatal and nutritional conditions.

According to a report from the World Bank, between the fiscal years of 2012 and 2015, the International Finance Corporation expanded its role as an advisory to Belize and as an investor. As the report stands, this will help Belize with things like health services.