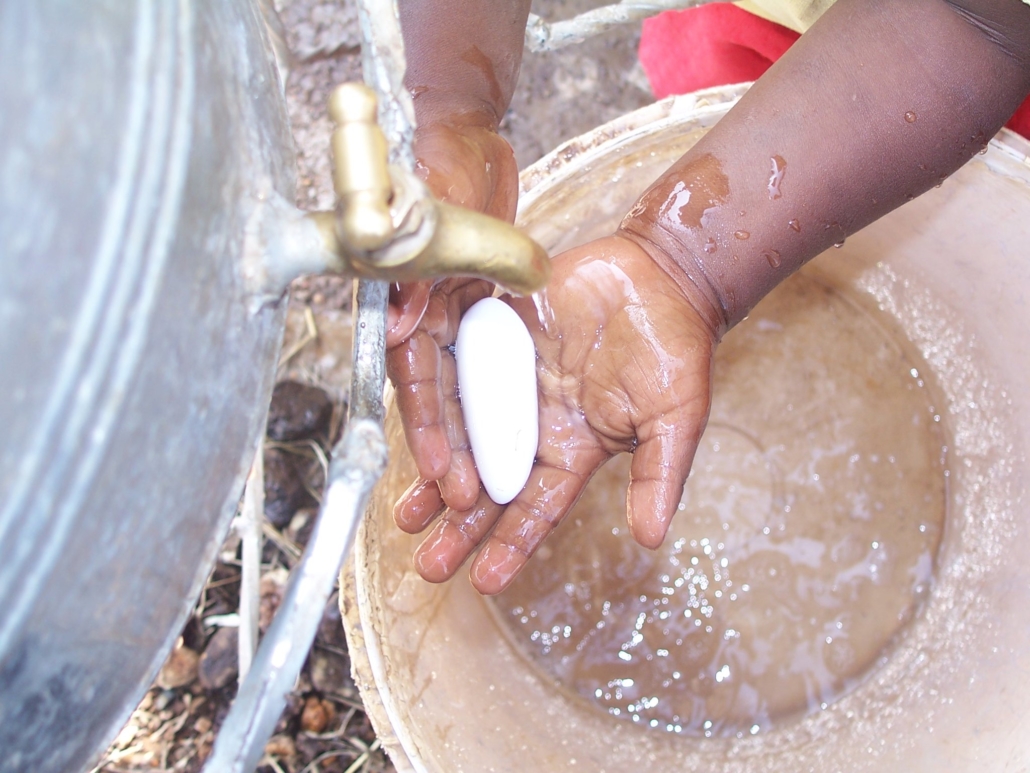 Burundi is a small, land-locked country in Africa that is consistently listed as one of the top ten poorest countries in the world. Despite the country’s abundance of natural water resources, such as Lake Tanganyika and the Nile River, there is still a struggle to find clean water and proper sanitation in Burundi. Overpopulation, political unrest and slow economic development have prevented Burundians from accessing basic necessities, such as clean water. As of 2016, there is a very high risk of contracting water-borne diseases, which contributes to high mortality rates.

In 2017, the International Committee of the Red Cross (ICRC) partnered with REGIDESO, Burundi’s water company. This was to supply 56,000 Burundians with clean and easily-accessible drinking water. Six spring-fed tap stands, sourced from the 32 surrounding natural springs, and a water tower has improved water quality. Further, they have reduced the risk of contracting waterborne diseases. It is one such effort from international organizations partnering with Burundi to help over 64 percent of residents. This is how many residents live below the poverty line. Many poor Burundians have difficulty finding clean water, and the ICRC’s water project is one step to alleviating the side effects of poverty.

Also addressing the issue of the lack of clean water and proper sanitation in Burundi are organizations and initiatives. The country relies heavily on international nonprofits and United Nations organizations in receiving aid for the water crisis in Burundi, such as through the construction of wells. UNICEF partnered with Beyonce’s charity, BeyGOOD, to solve the ongoing water crisis in Burundi. As of 2018, the partnership has resulted in more than 35 wells. Furthermore, they are set to build 80 more in the future.

“Addressing the global water crisis is one of the defining challenges of our time, and the children of Burundi are among the most vulnerable.”

Stern referred to the main cause of death of children under the age of five to be waterborne diseases such as schistosomiasis. Many Burundians drink from unsafe sources of water. The undeveloped health care industry makes matters worse, as those with diseases are not treated properly.

In 2019, UNICEF and its partners began a strategic plan to combat the lack of clean water. Additionally, the organization aims to provide food, proper health care, child protection services and education to more than half a million Burundians. They plan to provide clean water for drinking, cooking and personal hygiene to 200,000 residents this year. The humanitarian strategy requires $10 million to alleviate the water crisis in Burundi. In 2018, over 47,000 Burundians were provided water for drinking, cooking and hygiene.

The 2015 protests involving President Pierre Nkurunziza forming a military coup has resulted in Burundians across the country still being affected. As a result, more than 100,000 Burundians have fled the country. These protests are ongoing and affect the economy. As a result, the government shut down all the universities, the telephone lines and the Internet. Despite the continued protests, UNICEF, the ICRC and various nonprofits are the foundation to future success in providing access to clean water and proper sanitation in Burundi.