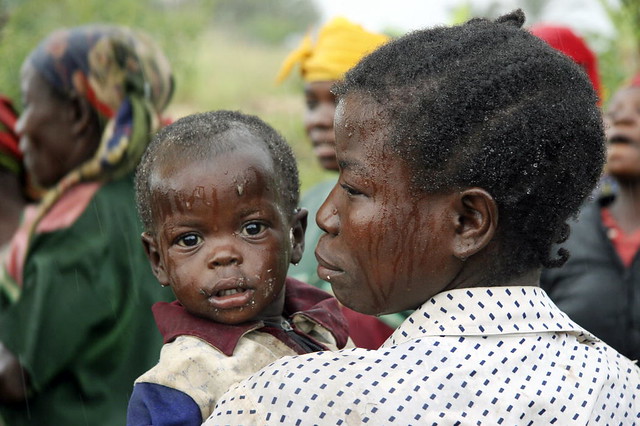 Burundi is a small, landlocked country situated in the heart of Sub-Saharan Africa and bordered by Tanzania, Rwanda and the Democratic Republic of the Congo. It is currently listed at number 185 out of 189 countries on the Human Development Index (HDI), which coincides with its status as one of the poorest countries in the world. HDI is determined by a variety of factors, including the average lifespan of a country’s inhabitants. Life expectancy can be a telling indicator of the social, economic and institutional challenges a country might be facing.

10 Facts About Life Expectancy in Burundi

In conclusion, there are a variety of factors that contribute to a relatively low life expectancy in Burundi. By continuing to provide assistance to relief programs, it is likely that the average life expectancy will continue to rise.

Bridging the Gap: Girls’ Education in Timor-LesteSheltering the Poor: Bamboo Houses in the Philippines
Scroll to top