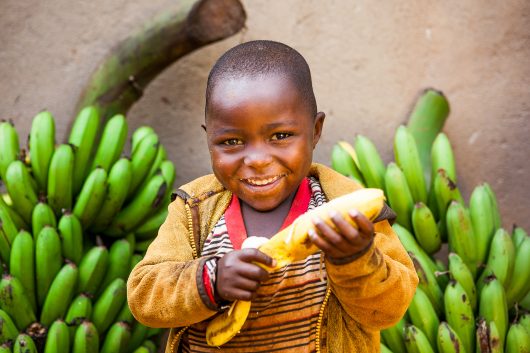 Hunger in Burundi has become a major crisis. After years of conflict and extreme poverty, this East African country has entered into a dangerous position on the world stage.

Here are eight reasons why hunger in Burundi needs to be reduced today:

Although conditions have grown increasingly unstable, there are organizations working to reduce poverty and hunger in Burundi. For years WFP has been working to feed rural families, primary school children, refugees and pregnant women in Burundi. With the help of international organizations and governments, Burundi has the potential to be a safer and healthier country.