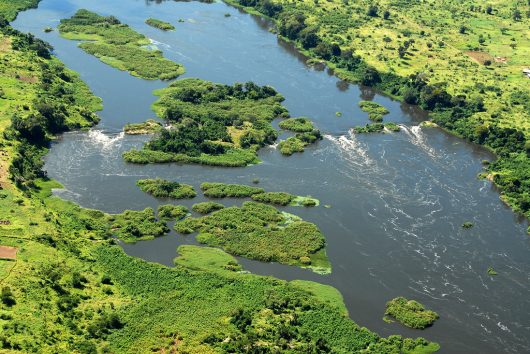 This state has been achieved due to several factors, including some vaccine programs – such as the rotavirus vaccines introduced in 2013 – all of which have helped to increase the supply and accessibility of health services. Nonetheless, the death rate in Burundi is still pretty high.

According to the Centers for Disease Control and Prevention, the infant mortality rate in the United States is 5.82 deaths per 1000 live births. Considering the population of Burundi is slightly under the population of the state of Ohio in the U.S., this is quite a significant difference. What makes matters more worrisome is that the common diseases in Burundi that do the most damage are for the most part avoidable.

Overall, diarrhea, lower respiratory disease and other common infectious diseases are the deadliest causes of harm in Burundi. This is supported by the fact that 20.1 percent of deaths are caused by these diseases. They are followed closely by HIV/AIDS and tuberculosis at 13.8 percent and neglected tropical diseases and malaria at 13.3 percent.

Again when looking at the common diseases in Burundi, we must understand that while much work still needs to be done, in the larger scope of things the situation is improving. The nation’s child mortality rate is dropping; death due to malaria has decreased by 69.1 percent, and above all, there is more knowledge and awareness about preventative health measures.

As said before, the common diseases in Burundi that do the most damage are for the most part avoidable. According to healthdata.org, the biggest risk factors that drive the most death and disability in Burundi include child and maternal malnutrition, unsafe water, sanitation, and hand washing. If the 3732.8 deaths due to diarrheal diseases can be cut down with access to clean water, then this problem appears to be solvable.