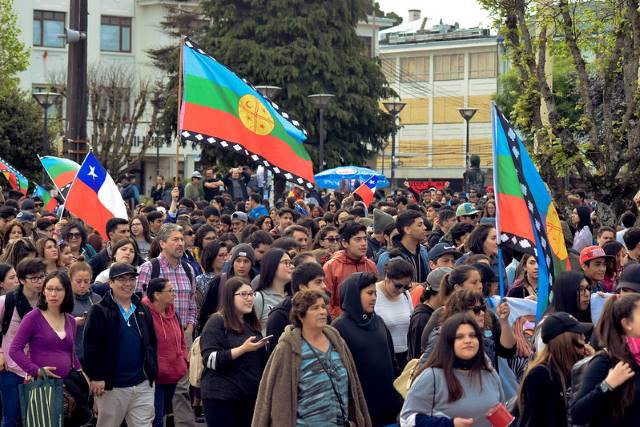 Over the weekend of May 15-16, 2021, a very unique election took place in Chile. Chileans voted for mayors, governors and city councilors. The distinctive part of Chile’s election was the vote for 155 representatives who will make up the Constitutional Convention responsible for drafting the new constitution of Chile.

The Need for a New Constitution

Back in 1973, Augusto Pinochet came into power as an authoritarian military dictator. Pinochet drafted a constitution that was reflective of his rule. Since then, Chile has been making the transition to democracy through several presidential administrations, the current being that of President Sebastián Piñera. Pinochet’s 1980 constitution has been a point of contention because many Chileans perceive it as favoring corporations over citizens.

Additionally, the constitution does not even mention indigenous people who account for more than 1.5 million Chileans. Chileans generally want to move away from the old constitution, which symbolizes the move from a transitional period into a full embrace of democracy. A new constitution would allow this to happen. Chile’s election decides who participates in the drafting of this monumental document.

Public disapproval came to a head in October 2019 when massive protests swept the South American country. Major cities like Santiago, Valparaíso and Concepción experienced riots, looting and several casualties as a result. An increase in subway rates initially triggered the demonstrations. The riots continued over concerns of extreme economic inequality and poor public health and education systems. One of the demands of the protests was to rewrite the constitution. A new constitution was seen as a solution to address the root of all the issues.

The Constitutional Convention is the first in the world to have a gender parity requirement. Because of the election, 50% of legislative seats will belong to women. Another milestone is the inclusion of Chile’s indigenous people. Indigenous representatives will account for 17 of the 155 convention seats. Seven of these seats go to the Mapuche, the largest Indigenous community. In recent years, industrial deforestation has wiped out much of the Mapuche lands, greatly harming the community.

In addition, six out of the 155 representatives will come from the LGBTQ+ community. Although the nation is facing great troubles, the achievements of Chile’s election should not be overlooked. The built-in diversity and representation should be cause for global celebration. The majority of seats have gone to independent and opposition candidates. This goes against the right-leaning coalition that is currently in power under President Piñera. Since the “government-backed candidates” now take up only about a quarter of the seats, they are left unable to pass legislation or block dramatic changes.

The Goals of a New Constitution

One of the primary goals of the leftward shift is fighting poverty in Chile, but not in the traditional sense. In terms of GDP per capita, Chile is considered the wealthiest country in South America, but the wealth is distributed very unequally. Chilean’s want the country’s wealth to be distributed equally, which should be reflected in better housing, education and healthcare for all.

Whether through indigenous rights, equitable educational services or the taxation of the wealthy, the Constitutional Convention will figure out how to make Chile a more equitable place. A well-structured and democratic constitution has the potential to bring lasting change to the country and reduce extreme poverty, which is why Chile’s election is such a significant moment in the country’s history.