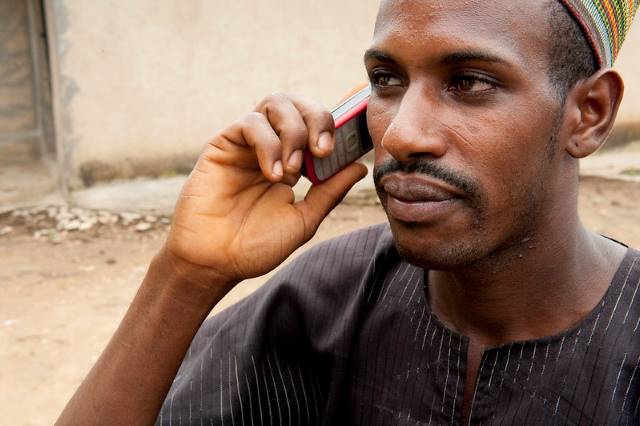 Access to computing technologies and the internet are key to economic success in today’s post-industrial world. However, around 3.4 billion people, according to the Wall Street Journal, still do not have internet access. Smart feature phones may be key to increasing economic development in lower-income regions such as Africa.

The primary barrier of a smartphone is financial: even the cheapest smartphones cost hundreds of dollars, a cost that is beyond the reach of many people in developing countries. On the other hand, smart feature phones can sell for as low as $20. Smart feature phones have a retro look but allow for plenty of modern features, including web browsing, email access, cameras and GPS systems. Compared to smartphones, the processing power of smart feature phones is limited, the screens are small and they lack advanced features such as high-tech camera lenses. Still, the absence of these extra features allows for longer battery life and greater durability, which are both major benefits for people in rural areas.

Mobile phones can greatly improve productivity in less ostensibly technological industries. Mobile phones are especially useful in industries such as agriculture where agriculture apps allow farmers greater market access and help increase their agricultural output. Mobile banking allows for safer and more stable commerce and marketing is often far easier and more effective online than in person. Additionally, remote communication between workers can maximize efficiency and weather advisory apps can improve productivity in any outdoor job. All of these functions are completely feasible on smart feature phones. Even illiterate people are able to use smart feature phones as models such as the KaiOS JioPhone features an extensive voice command system.

KaiOS Technologies, a leading company in the smart feature phone industry, has spent much of the mid-2010s developing a mobile phone and operating system that can help stimulate emerging markets in the developing world. The company has formed partnerships with large telecommunications companies such as Orange and MTN, which are major operators in West Africa and South Africa respectively. So far, KaiOS’s efforts are paying off and the smart feature phone industry as a whole is growing rapidly. MTN alone plans on selling 10 million KaiOS-based phones between 2020 and 2023. Furthermore, smart feature phones have experienced “a 252% growth in demand in 2018.” KaiOS’s flagship product, JioPhone, is also selling well in India.

The Need for Infrastructure

As revolutionary as smart feature phones could be, the phones are not very useful without a reliable source of electricity and internet access. In 2017, only 22% of African people were connected to the internet, according to the International Finance Corporation. While some Africans lack internet access because they do not own a device, some are unable to access the internet due to high costs, lacking area connectivity and limited access to electricity.

The East African Cable System (EASSy), which launched in 2010, runs through 20 African states, reducing broadband costs by around 90%. EASSy has brought internet access to more than 250 million African people. In doing so, EASSy has contributed to economic growth in sectors, “increasing employment in some areas by as much as 10%.” Furthermore, internet expansion has helped East Africa increase its GDP by 14% since 2009.

Smart feature phones are on the rise in the developing world and may accelerate economic growth due to their affordability and digital functions. In the coming decades, these phones may significantly help formerly impoverished nations become major players in the global economy.