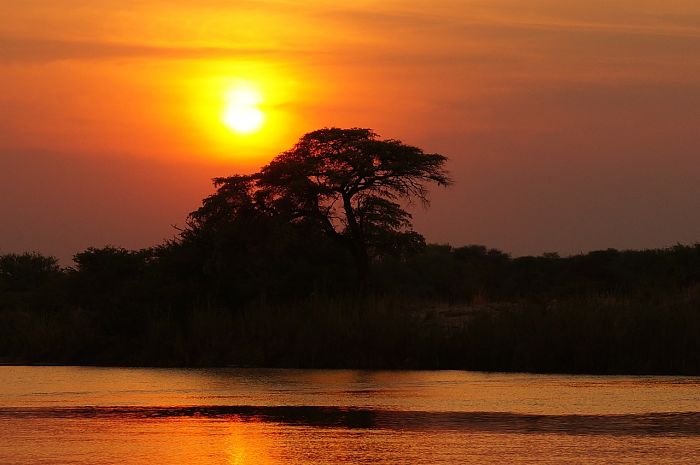 Childhood obesity is a major issue in middle-income countries. However, this issue is growing in low-income countries as well now. In Africa, micronutrient deficiency and wasting are among the biggest challenges associated with children’s health. However, with sugary foods and snacks becoming cheaper and more accessible, childhood obesity is becoming more of an issue in Africa. A 2000 survey revealed that 10% of low-income countries had a 10% rate of teenagers who were overweight. Just between 2014 to 2016, that number jumped from 40% to 75%. It is quite clear that this issue is quickly increasing.

The Problem of Childhood Obesity

According to the World Health Organization (WHO), childhood obesity in poverty-stricken Africa is one of the most pressing issues of this century. Without intervention, this issue will only continue to spread.  Along with it, long-term health problems associated with obesity, such as diabetes, will also increase. Furthermore, not only are obese people at risk of contracting preventable health conditions but they are also at risk of early death. According to WHO, obesity takes more than two million lives every year worldwide.

Despite the growing economy in Africa, millions still suffer from poverty. This poverty, coupled with the growth of obesity, has Africa simultaneously facing two major challenges. These two challenges have led to a significant increase in diseases throughout Africa. Since the 1980s, diabetes has grown by 129% in Africa. To combat the spread of diabetes and the consumption of high sugar beverages, South Africa has passed a bill that taxes such beverages.

A few organizations are taking steps to combat childhood obesity in poverty-stricken Africa. The World Health Organization places its focus on what types of foods to consume, the number of physical activities that are being completed and overall health. The organization believes that in order to avoid the increasing amount of childhood obesity that Africa is experiencing, there must be corrections to all three factors mentioned above.

WHO created the “Global Strategy on Diet, Physical Activity and Health” to reduce obesity and improve overall health. The strategy focuses on four major goals that will ultimately help combat childhood obesity, diseases and death. The four main goals are to reduce risk, increase awareness, develop policies and action plans and monitor science. Though created 16 years ago, this strategy will only begin to make an impact after several decades. In order for the strategy to succeed, all levels of life and business must assist in the effort.

Childhood obesity in poverty-stricken Africa continues to be an issue. Although a relatively new issue in developing countries, obesity is quickly increasing. Africa is now combatting both ends of the nutritional spectrum, with malnutrition and childhood obesity now prevalent throughout the continent. Despite increases in these issues, organizations such as WHO are working diligently to reduce childhood obesity in Africa.