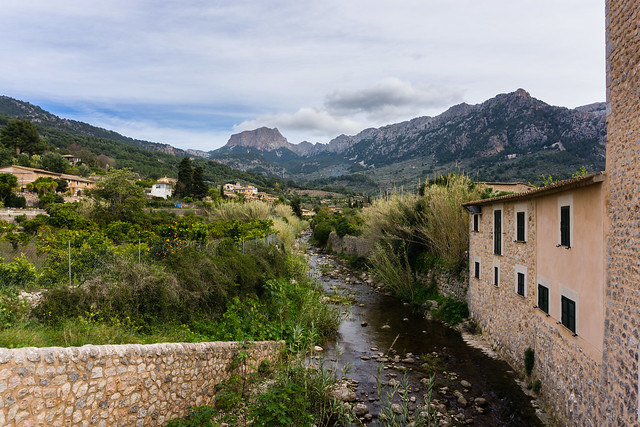 Since the end of Spain’s economic recession in 2014, the country is the largest grower in the EU, with a GDP almost twice that of the average European country. Despite a six-year recession that impacted both the entire population and other countries in the Eurozone, the economy seems to have recovered. However, despite Spain’s economic recovery, the rate and likelihood of children in poverty have increased exponentially. Curiosity arises as to how an issue like poverty could arise in a country as developed as Spain.

The rise of child poverty in Spain despite the recovery of the economy seems counterintuitive. However, studies show that one in three children are likely to be impoverished or socially excluded, according to the EU’s latest figures. As the results of their studies show, a lack of income does not only encumber Spanish children but also a lack of socialization. This means that child poverty in Spain is multidimensional; this means a lack of proper education, nutrition, future employment and social time on top of the financial crisis that has remained in many middle and low-class families despite the national economic recovery. Impoverished families are unable to prevent their children from reaching the same fate because the turn of the recession has resulted in a job market that provides no opportunity for even the most qualified candidates.

This issue is most dominant in middle and low-class families, and the middle class is already dangerously small. The trademark economic concept of the rich getting richer and the poor getting poorer is true in the Spanish socioeconomic classes and results in the stretching and thinning of the middle class. These larger socioeconomic effects are only symptoms of child poverty in Spain. The reason why the focus of the recession is on children is that they are the most at-risk demographic; when parents experience impact, it extends to their children.

Child poverty in Spain has adverse effects on the rest of society, including senior citizens, young adults and parents. The growing number of impoverished children puts pressure on the social pension systems that account for one of the fastest aging populations in Europe. Children trapped in poverty will grow to be adults who remain reliant on social and governmental assistance. Many young adults avoided higher education due to attractive employment opportunities before the recession, leaving a large population of eager, unaccredited workers in a job market that no longer needs it. Because of the lack of opportunity in the job market, parents are reliant on unemployment benefits or the pension of their parents.

Effects of the Problem

Because child poverty in Spain is a multidimensional issue, the effects correspond to different areas. In terms of education, Spain has experienced a dropout rate 23% higher than the EU average since the beginning of the recession in 2008. In general, Spain’s dropout and unemployment rates are high, specifically among those of disadvantaged socioeconomic backgrounds.

Studies show that even very brief bursts of intense poverty can impact child development for the rest of their lives. Economists and child development specialists predict that if this poverty persists, the adults of the future will have experienced stunted development due to their reliance on pensions.

Even Sevilla, the fifth most populated city in Spain and a huge tourist destination, falls victim to increasing child poverty rates. There are many gaps in the welfare system that people have not accounted for, which are essential to the development of children. For example, because of limited monthly income but the need to continue to feed their children, families are buying enough food for everyone, but without the necessary nutrients for developing bodies. As such, children in Spain are not necessarily hungry, but they are in poverty. As a result, NGOs like Save the Children fill in the gaps in children’s diets by providing nutrient-rich meals.

Save the Children works in several domains that benefit the needs of at-risk or impoverished Spanish children, including nutrition, health and education. By filling in the dietary and academic gaps in these children’s lives, their families will have some security. In 2014, Save the Children reached 14,889 children and 5,635 adults through programs that combat educational poverty, social exclusion and workshops that prevent the issue from furthering. The hope is that as the recovery continues, economic reform will result in a balancing of socioeconomic classes and the disparity will vanish. Until then, NGOs like Save the Children will continue to try and cover up the remaining holes in the system that the recession left in the hopes that the children they serve will grow up to lead a generation where poverty is the exception, not the expectation.

The nature of poverty is more nuanced than a lack of resources. Children in Spain receive food but are often malnourished, and even though they have access to school, they often drop out. The other key issue is the lack of socialization among peers. However, with NGOs like Save the Children who provide programs to areas in need, this issue can perhaps disappear. With directed efforts towards these specific problems and programs that are tailored towards the specific nature of these issues, child poverty can undergo eradication, securing Spain’s future prosperity.