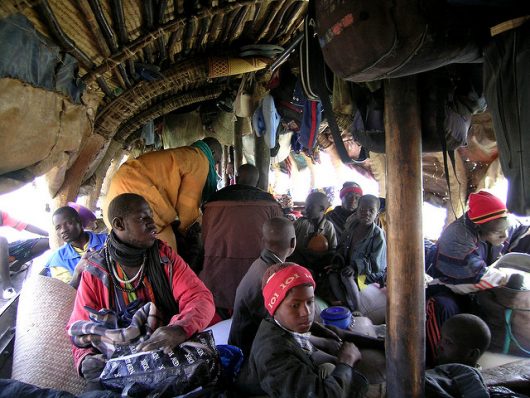 As growth programs in Africa transition from aid to investment, the quality of life for its inhabitants improves. The effects of poverty vary from place to place. For example, let’s examine the causes of poverty in Mali.

The World Bank Group (WBG) strives to promote risk management in its development policy operations and its understanding of the adverse factors that could affect its operations in Africa. As a result, its strategies could help alleviate some of the causes of poverty in Mali.

The WBG uses Standardized Operations Risk-Rating Tools to evaluate the success of its Country Partnership Framework. These tools are significant in the coordination and execution of development programs. They set the tone for what is achievable in the WBG’s operations. As a technique for risk management, the WBG employs different factors to determine the key impediments to development plans and the success of poverty reduction programs in Africa. Consequently, in the WBG’s assessment of its multilateral investment framework in 2016, the bank outlines certain risk factors that impede growth and are the causes of poverty in Mali.

The process for improvements in Africa must consider political stability as a condition for allowing investment plans to flourish. For the development intentions such as providing education, electricity, infrastructure, food security and regional integration in Africa, there must be peace and an environment where violence does not frighten investors. In Mali, high poverty in densely populated areas, increasing youth unemployment, unfavorable climate and environmental disasters worsen living conditions. More causes include:

As an important contributor to development in Africa, the World Bank Group is committed to programs that have the potential of achieving the poverty reduction goals for 2030. These causes of poverty in Mali are similar to the causes of poverty in other parts of the globe. Thus, success and peace are mutually inclusive as they are significant factors for growth in Mali and other parts of Africa. As a result, stability in Mali is necessary for growth to continue.