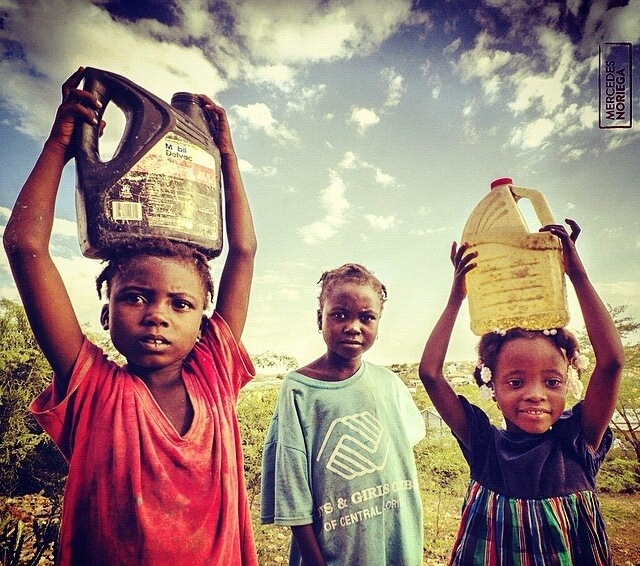 Haiti is known as the poorest country in the Western Hemisphere. According to a Global Sisters Report, more than half of its citizens live either on or below the poverty line, contributing to a dearth of resources like food. Severe hunger is one of the biggest consequences of Haitian poverty, which has gotten worse in recent times. Given the severity of the situation, it’s important to know what the causes of poverty in Haiti are.

Exploring the Causes of Poverty in Haiti

One of the biggest causes of poverty in Haiti is government instability. Throughout the past 30 years, Haiti has had 18 different leaders, with 18 different governments. Due to this upheaval, several officials and businesses have taken advantage of the situation for their own power and wealth, to the detriment of the rest of the Haitian people.

Another consequence of this instability is the lack of government funds due to a lack of paid taxes. This leads to poor or even nonexistent services, such as aid for natural disasters. When these disasters occur, it creates a bigger burden for a country already struggling with few resources.

Two recent disasters that have exacerbated Haitian poverty are the 2010 earthquake and 2016’s Hurricane Matthew. According to The Economist, the earthquake left tens of thousands homeless, many of them still living in relief tents seven years later.

Still reeling from the earthquake, Hurricane Matthew destroyed much of the country’s livestock and crops. According to the Miami Herald, this leads to either desperate measures to attain food, like eating poisonous plants, or an over-dependence on foreign aid.

A study explored in the Global Sisters Report discussed how “[imported] rice accounts for the vast bulk [83 percent] of consumption.” The dependency on foreign food leads to less investment on local foods, hurting the already fragile economy.

Regardless, foreign relief alleviates a lot of the burden of Haitian poverty. Organizations like Food for the Poor and Misiόn Belem feed Haitians in areas where food is scarce.

In response to those areas of scarcity, current Haitian President Jovenel Moise vows to build up Haitian agriculture, like clearing the Duclos canal so the waters can be used to grow rice. Moise is also considering matters in Haiti beyond agriculture.

The Economist discussed how he received a report from The Copenhagen Consensus Centre outlining what it felt were the best investments into Haiti’s future. These investments included electricity reform, first responder training and infant immunization.

Although the causes of poverty in Haiti are varied and extreme, there are many people both within and outside of the island who are working towards ending Haitian poverty.

Why Is the Dominican Republic Poor? An Uphill Battle: Common Diseases in Ethiopia
Scroll to top