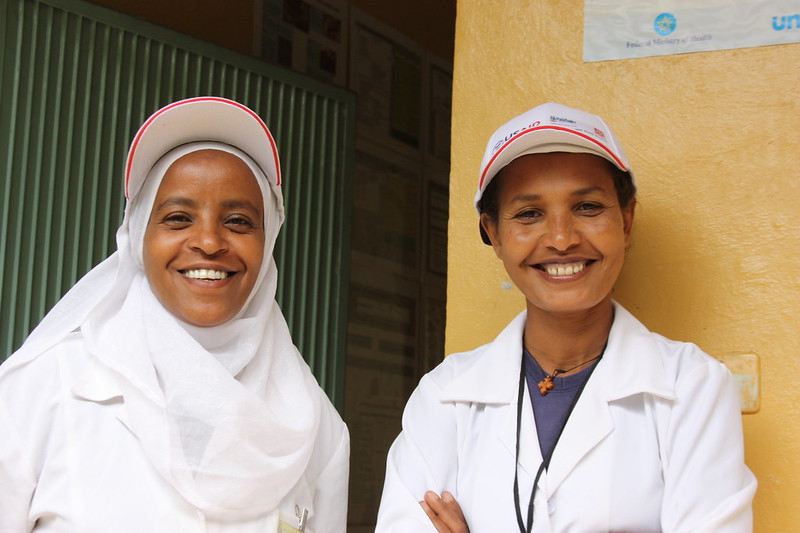 With a population of more than 98 million people, Ethiopia has a depth of history and diversity that has captivated the world for centuries. It has one of the fastest-growing economies in the world, yet common diseases in Ethiopia are still a pressing problem.

The World Health Organization (WHO) notes that more than half the population of Ethiopia doesn’t have access to healthcare, cases being more prominent in rural areas. An estimated 42 percent of people living in rural areas are within walking distance of health facilities, while 75 percent of people living in urban areas are within walking distance. Furthermore, many of the healthcare facilities lack adequate medicines and supplies and are staffed by under-qualified workers.

As reported by the WHO, the most common diseases in Ethiopia, responsible for 74 percent of all deaths and 81 percent of disabilities per year, are malaria, prenatal and maternal death, nutrition deficiency, diarrhea, acute respiratory infection and HIV/AIDS.

Neglected tropical diseases (NTDs), consisting of a large group of parasitic diseases, are also a prominent problem throughout Ethiopia. Ethiopia has the highest number of NTD cases in sub-Saharan Africa, including trachoma, podoconiosos and cutaneous leishmaniasis.

However, progress has been made to combat common diseases in Ethiopia. As reported by the World Bank, between 2005 and 2013, “the number of small health posts or clinics nearly quadrupled from 4,211 to 14,416, the number of health centers increased from 519 to 3,245, and the number of public hospitals grew from 79 to 127.” Furthermore, with World Bank-funded programs promoting citizen participation in helping to improve living conditions, NGOs, communities and civil society organizations are increasingly communicating and developing plans to address common diseases in Ethiopia.

Yet, there is still much work to be done. The country still reels from recent protests that killed hundreds of people and battles entrenched ethnic divisions perpetuated under the current government. As Ethiopia fights to end inadequate and inaccessible healthcare, there must be increased communication between citizens and all governmental and non-governmental agencies and organizations.

With repressive anti-terror laws, this is a daunting task, yet one that must be addressed if common diseases in Ethiopia are to be eradicated. The entire population depends on international and national pressure to increase funding and expand infrastructure that will be accessible to all people no matter their ethnicity, religion, geographic location, gender and many other factors that divide the country.

What are the Causes of Poverty in Haiti?Eight Facts About Education in Somalia
Scroll to top