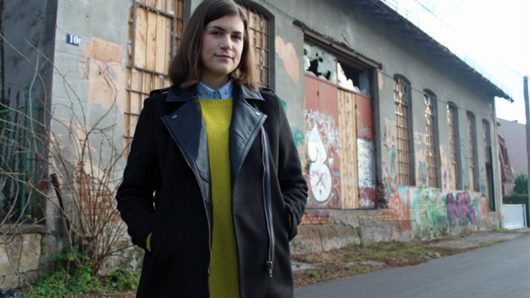 Croatia, a beautiful country home to numerous tourist destinations, is quickly becoming the EU’s poorest and slowest growing nation. With 19.5 percent of the population below the poverty line and an unemployment rate of almost 12 percent, the situation is dire.

While these numbers may not seem especially concerning, they are deceiving, as significant income disparities exist in Croatia. The poor in Croatia experience greater income differences among themselves than most countries. Those living in small towns in the east and southeast regions and in rural areas are especially at risk.

These areas suffered the most from the Homeland Wars in the 1990s. The wars and the corrupt privatization of state-owned companies hurt Croatia’s industrial sector. Once an industrial powerhouse, Croatia now has turned to a less dependable and less lucrative service-based economy that relies on tourism for jobs and income.

Main Causes of Poverty in Croatia

However, Croatia is working to improve these conditions. For example, as a member of the European Union, it has committed itself to the Youth Guarantee Programme. Through this initiative, Croatia receives funding from the EU to build a support system for Croatian youths that would feature more opportunities for vocational education and apprenticeships in the public and private sectors. The goal of this program is to ensure that youth members receive a job offer within four months of registering as unemployed.

Croatia also is implementing the Strategy on Combating Poverty and Social Exclusion in Croatia (2014-2020), which aims to reduce poverty and social exclusion in Croatia through a regional approach. Through initiatives like these, the government hopes to address the causes of poverty in Croatia and lift itself into economic prosperity.