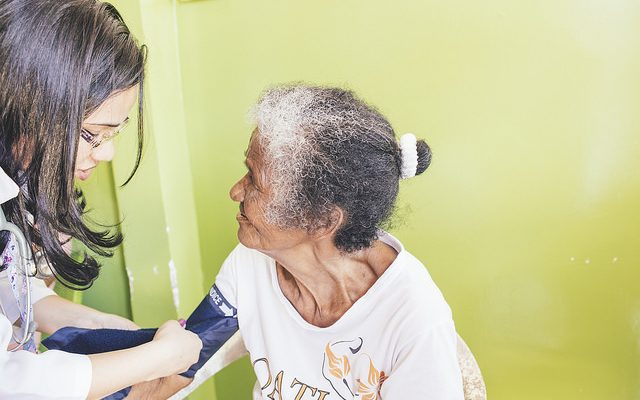 In Guyana, the life expectancy is anywhere from 64 to 69 years-old. However, the probability of death occurring before the age of 60 is much higher due to a number of health issues affecting the people of Guyana every day. The World Health Organization and The Pan American Health Organization have made substantial progress in lowering fatality rates caused by communicable disease and have since shifted focus to more chronic conditions. These are the top 10 causes of death in Guyana as listed by the HealthData.

10 Causes of Death in Guyana

Despite the efforts made to decrease communicable diseases, there still remains a number of conditions that are in need of attention since they continue to claim the lives of many Guyanese people. The goal, therefore, is to achieve higher life expectancy through the elimination of these non-communicable diseases as well as education and awareness of health risks due to violence, mental health issues, unsafe road conditions and preventable illness.