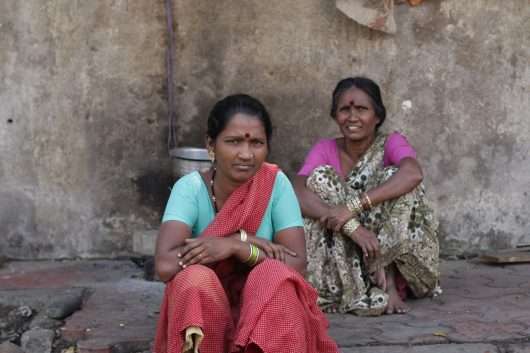 Sarah Emerson is the Director of Women Empowered Initiative at PCI Global and is the driving force behind the idea that women’s participation in the global economy can allow them to live up to their full economic and social potential while reducing global poverty.

According to the International Monetary Fund (IMF), more than 27 percent of the gross domestic product in developing countries is lost each year due to women being denied entry into the global economy.

Women like Emerson are driving change while empowering other women to do the same. These women are lifting their families out of poverty and transforming businesses and economies around the world.

The initiative has been a mechanism for empowering over 400,000 women around the world to pool their resources and become active participants in their communities while addressing food insecurity and reducing the impact of poverty. It is funded in part by USAID and focuses on self-sustaining women’s savings groups by building self-worth and not just capital. The initiative also builds leadership skills like goal setting, action planning and decision making about investments. These skills allow women to take the lead in the most important areas of their lives.

PCI Global believes that women are the solution to poverty and have the ability to bring about economic and social change to transform the lives of those living in extreme poverty.
Emerson continues to bring change to poverty, while addressing many other economic issues, through her campaigns and future development programs launched all over the world, including San Diego. San Diego is the home for many former refugees, resettled by the U.S. State Department, who need further aid to lift them out of poverty.
PCI Global focuses on women located on the Pacific coast of California who struggle with meeting the basic needs for survival. It also provides empowerment opportunities to low-income ethnic groups who require food, housing and access to medical care to create better standards of living.
PCI Global believes that the initiative has the trajectory to bring change to poverty, one woman and one community at a time.